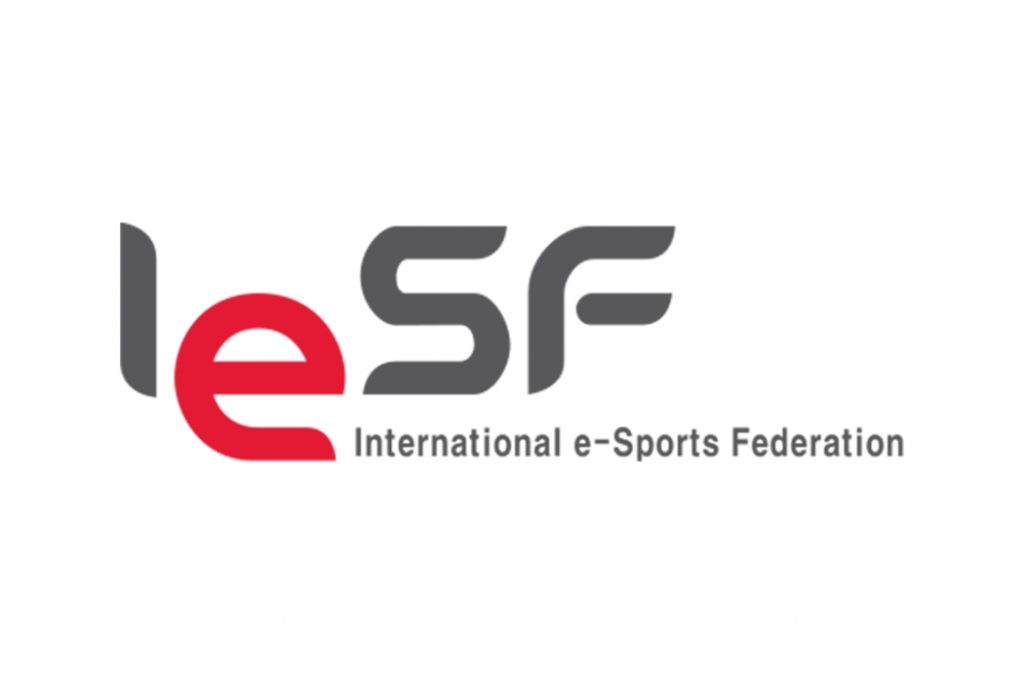 International Esports Federation (IESF) President, Colin Webster, has decided to step down from his role as head of IESF.  Due to circumstances resulting directly from the COVID-19 crisis, and the ever increasing challenging situation in South Africa related to travel restrictions,  Colin has decided, for the continued growth and development of International Esport Federation, to step down from his position as President of IESF.

Colin was instrumental, and was the driving force, in turning IESF into a transparent and global federation. From 2009 until present, Colin can be credited for much of the Statutory amendments which have increased the level of the democratic process in IESF. Under Colin’s stewardship, the number of member federations grew from 30 through to over 70. Other key milestones that have been reached ranged from being a WADA signatory, establishing a referee’s academy, through to being instrumental in overseeing the development of the Organisation.

The Board unanimously agreed to keep Colin on the Board to continue in a support role paying special attention to legal and financial matters.

“I have always believed that a leader, like the organization itself, must always serve its members. The challenges of the current crisis has sorely tested my efficacy in serving those who elected me, and after long and hard introspection, I believe that Vlad Marinescu and His Highness Sheikh Sultan Bin Khalifa Bin Sultan Al Nahayan would be better suited to lead IESF in these troubled times. I have absolute confidence knowing that the IESF will continue to flourish through this next chapter. There is no doubt in my mind that IESF shall continue to unite that which is fractious, protect the esports athlete, and deliver more than ever before.”

Vlad was co-opted to IESF’s Board in early 2019, and then at IESF’s Ordinary General Meeting was elected to the Board for a three-year-term. Vlad is President of the United States Esports Federation, and is Chief Media & Marketing Officer of International Judo Federation. Vlad also served as Director General of Sport Accord, now GAISF.

“We are truly indebted to President Webster. His life has been committed to public service. We are fortunate that we managed to convince him to stay on the board to continue to provide sage advice. The solid foundations that IESF is built upon is down to Colin who has shown tremendous leadership in growing IESF as a truly global esports governing body. IESF, a purely non profit association, was established in 2008. During the next period I will dedicate myself to continuing the mission proposed by Colin and together with the united IESF Board, we will ensure to serve our members while growing and uniting the esports world further.”