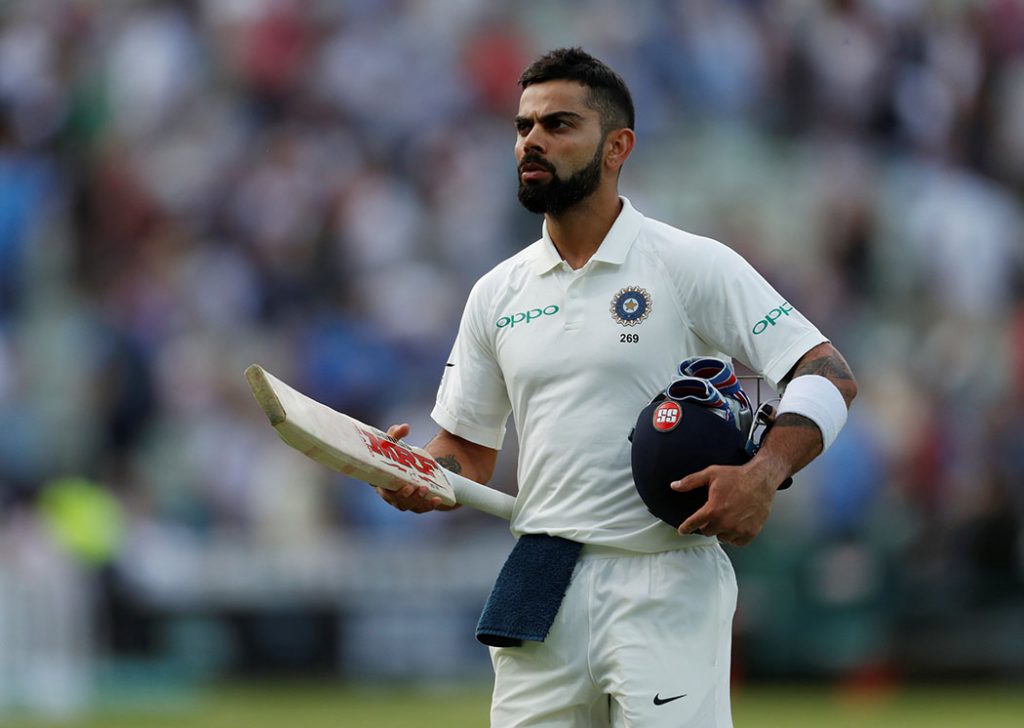 India’s cricket captain Virat Kohli, who is leading the national team against England in a Test match August 9-13, has reached a deal with San Francisco based start-up MrOwl, which owns and operates a platform that enables users to organise and share their content.

As part of the partnership, Kohli will share his exclusive content through the MrOwl app and social media.

There will also be MrOwl contests in which he will ask fans to create MrOwl “branches” about things they like, with links, photos and videos and then share these collections via social media. There will be prizes of memorabilia and gift cards.

MrOwl Technologies was founded in 2011 and is based in Albuquerque, New Mexico. Arvind Raichur, the CEO and Co-Founder, said:

“We are thrilled that Virat has chosen MrOwl as the home for his personal tips, interests and information. As people continue to use MrOwl to organise, search and share their digital information, it speaks volumes to have someone as highly regarded as Virat utilising MrOwl and sharing his personal interests with the world.”

“I’m always looking for new ways to connect with fans and MrOwl provides a unique way to connect, share info and see what others are following,” said Kohli. “In cricket, it’s about the team, which is why MrOwl was a natural fit for me, because MrOwl is about the community. People add knowledge for everyone’s benefit and there’s great inspiration to be found there.”