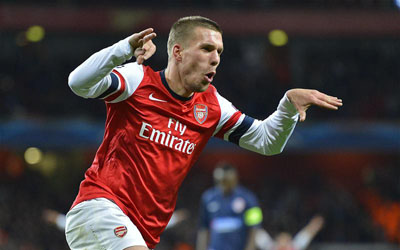 Venkatesham also serves as a member of the Arsenal Executive Team, a board member of Arsenal Broadband Limited who own Arsenal’s media and digital rights, and is also a non-executive director at the London 2017 World Athletics and World Para Athletics Championships.

Sir Hugh Robertson, chairman of the BOA said: “Vinai brings to the board an established track record from both LOCOG and Arsenal. His excellent commercial background, coupled with his knowledge of digital marketing, can only be of great benefit to us. I very much look forward to working with him.”