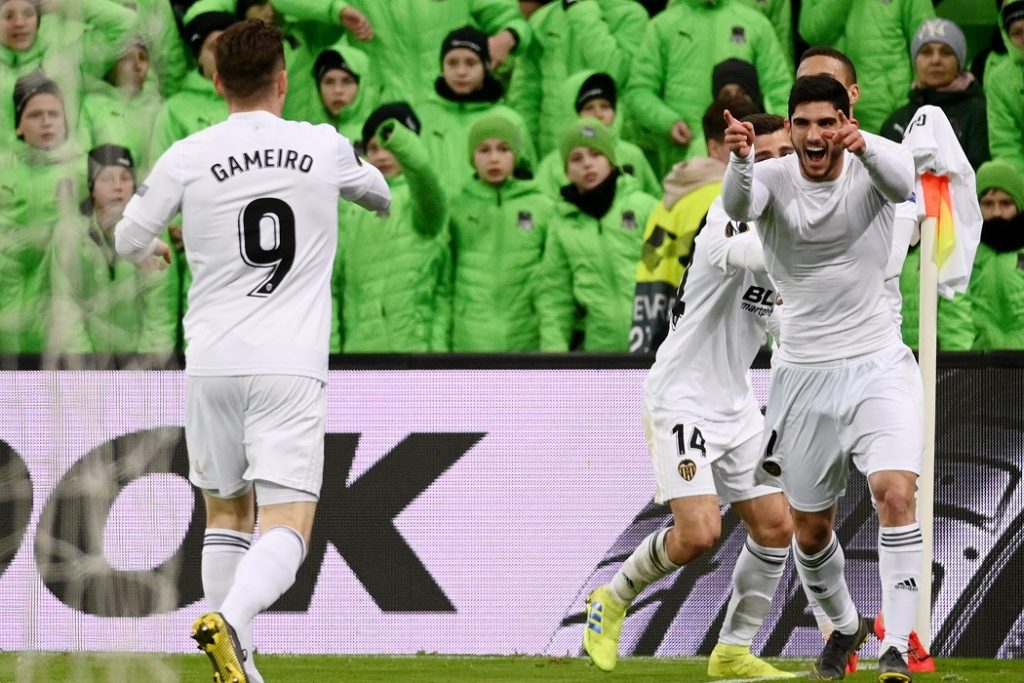 Valencia CF: “We are trying to be a trailblazer in LaLiga”

On 18th March 2019, Valencia CF celebrated 100 years of existence. It is not a fact that will have escaped visitors to the Mestalla stadium this season, with centenary branding decorating the walls, a centenary-themed mobile application and a special-edition kit worn by the home players. There is even a Valencia centenary aeroplane being flown around Europe and Africa by Air Nostrum.

As one of the most decorated clubs in LaLiga, there is plenty of cause to celebrate this milestone. But for club President Anil Murthy, it is more important to look forward rather than back. “When you look at Valencia’s 100 years of history there have been some fantastic moments, but we have to be conscious that living in the glory of the past is insufficient for future survival,” he says.“We have to view the current state of affairs and ask, how can you survive as a club in today’s football world?”

This is a question that Murthy has focused on since he joined the club a little over two years ago and has led to strategy that prioritises growth at home and abroad.

By placing a focus on the “corporate level,” the President believes that Valencia is now in a stronger position than at any time in its history.

“If you want to build a club that will be big you can’t decide what you are going to do based on what is happening on the field,” he explains. “We have hired a lot of people from consumer or branding businesses which strengthens the way we can plan and execute things 6, 12, 18 months ahead.

“What we have achieved, in a relatively short time, is financial, social and sporting stability.”