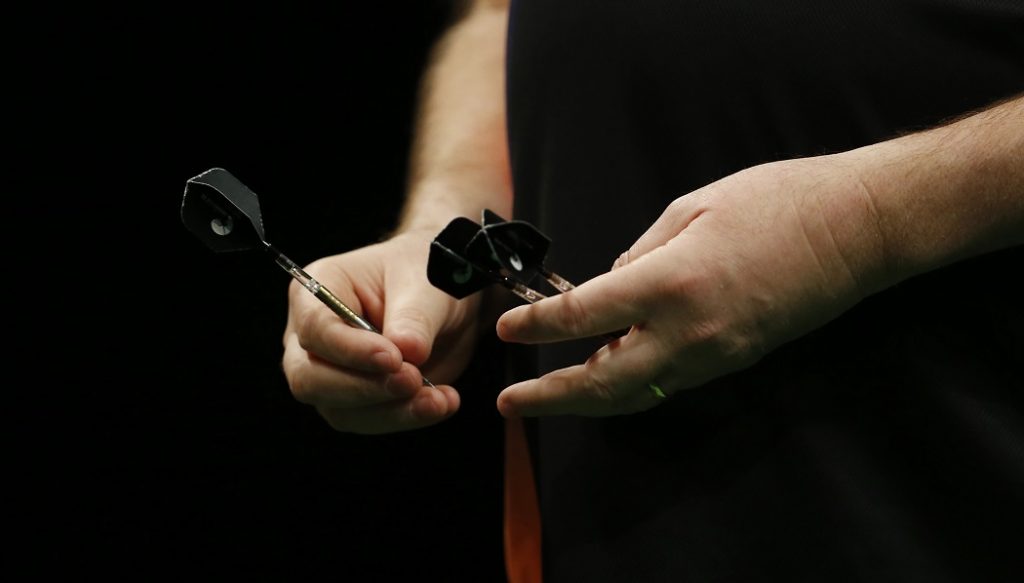 Unibet has agreed a three-year deal with the Professional Darts Corporation (PDC) to become the new title sponsor of the Unibet Premier League.

The 16-week long Unibet Premier League will take place across the UK, Ireland and Netherlands but in 2018 there will also be a first ever stop off in Berlin, Germany at the Mercedes-Benz Arena, leading to the Play-Offs in London in May.

The Unibet Premier League will be the newest addition and the 13th Unibet sponsored darts event following an initial partnership with the Unibet Masters in 2014.

Kindred Group CCO, Ebba Ljungerud, said: “Darts has been one of the fastest growing sports in our sponsorship portfolio in the UK and we are extremely excited about extending our partnership with the PDC to become the new sponsor of the Premier League.

“We are planning on making what we already know to be a great tournament even better.

“It’s grown to become the widest-reaching event in darts and we’re looking forward to 16 exciting nights across Europe. Darts is an action-packed betting sport and we will continue to bring our best-in-class activation and offer to all the fans. “

PDC Chairman, Barry Hearn, added: “We’re delighted that Unibet have furthered their association with us in their sponsorship of the Premier League for the next three years.

“The Unibet Premier League will be bigger than ever in 2018, with our success in the UK, Ireland and more recently the Netherlands leading to the introduction of a league night in Berlin next year, and it promises to be a special tournament.

“The Premier League’s growth since 2005 has been a phenomenon in British sport and it’s another boost that Unibet were so keen to add this prestigious event to their growing darts sponsorship portfolio.”