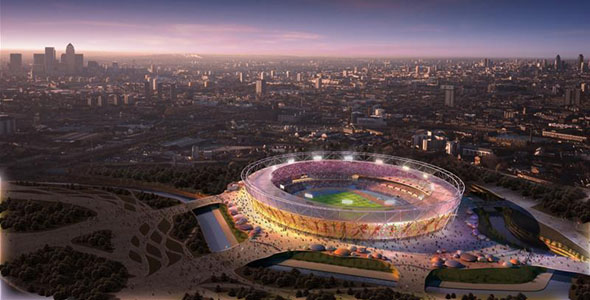 The IOC have announced that 27-year-old Ukrainian weightlifter Yulia Kalina, allergist has been ordered to return the bronze medal from London 2012 after reanalysis of her samples.

She tested for the prohibited substance Turinabol.

The IOC Disciplinary Commission decided that it was a violation to the IOC Anti-Doping Rules, cialis that she would be disqualified from the 2012 Games

She was one of 10 weightlifters who tested positive for performance-enhancing drugs after competing at the London Olympics.

The additional analyses on samples collected during the Olympic Games Beijing 2008 and London 2012 were notably performed with improved analytical methods, in order to possibly detect prohibited substances that could not be identified by the analysis performed at the time of these editions of the Olympic Games.

Doping has been dominating the headlines headed into Rio 2016 with IAAF banning Russian athletes, while Russia, Kazakhstan and Belarus were facing weightlifting doping bans.