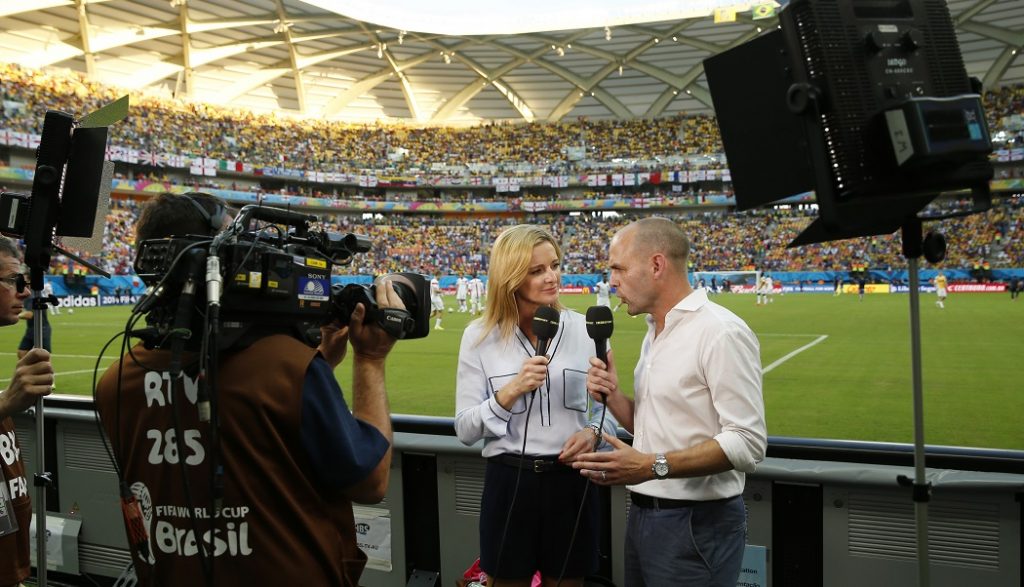 UK Sport and BBC Sport have announced a major new collaboration that will lead to more major Olympic and Paralympic sporting events being live streamed to the public, free of charge.

BBC Sport has committed to providing technical and editorial support to sports to enable them to broadcast their events more widely and has offered to live stream the key moments of all UK Sport-supported major events on its market-leading sport website, rights permitting.

And as part of UK Sport’s £30m investment over eight years (2017-2025) to bring some of the world’s top sporting events to towns and cities across the country, it is procuring live streaming technology to increase the number of sports that have access to a universally recognised platform such as the BBC, allowing them to stream their major events to a far wider audience than those that can attend on the day.

Director of BBC Sport, Barbara Slater, said: “We have been covering Olympic and Paralympic Sports for decades and we are now taking that commitment to a completely different level.

“We are going to be streaming more live sport for more people, across mobile, computers, tablets and TV. We will be working closely with UK Sport to ensure the major events they support in the UK reach the biggest possible audience.”

UK Sport Director of Major Events, Simon Morton, said: “Our mission is to inspire the nation with the success of our Lottery-funded athletes on the world stage. A key part of that involves hosting the some of the biggest international sporting events here in the UK so that the public can see our stars in action for themselves.

“By working with our partners to enable them to live stream more of these major events on easily accessible platforms such as the BBC Sport website we will help realise that vision.”