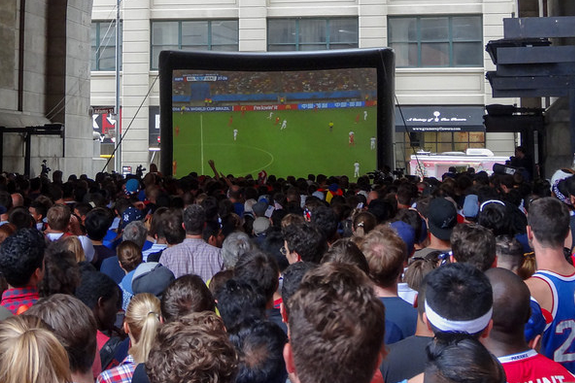 The UK’s Industry Group for Responsible Gambling today announced a ‘whistle to whistle’ ban on all TV betting advertising during pre-watershed live sport, starting five minutes before the event begins, and ending five minutes after it finishes.

Additional measures include an end to betting adverts around highlight shows and re-runs, and an end to pre-watershed bookmaker sponsorship of sports programmes.

These changes, which will effectively stop betting adverts from being shown in commercial breaks during televised live sport, are expected to be introduced in the summer of 2019.

These measures are complementary to the additional restrictions that have been made by some broadcasters, which include limiting betting adverts during the build-up shows prior to live sport to one advert per break.

The ban could take up to £200 million in annual spending out of the advertising market, according to industry public Campaign, citing a media agency source.