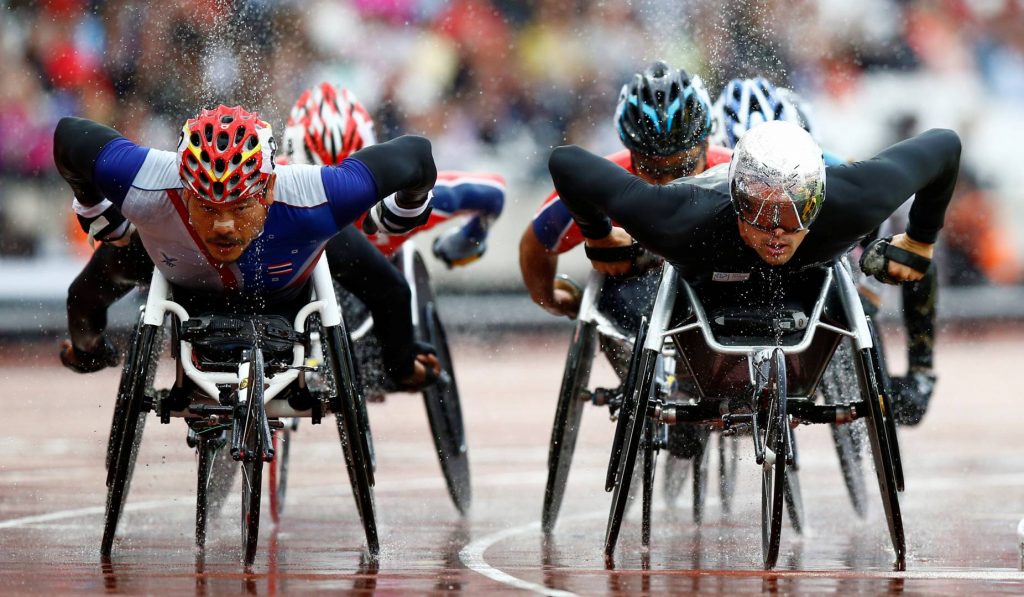 Following the final day’s action at the World Para Athletics Championships London 2017, UK Athletics has confirmed it will be opening talks with partner organisations to facilitate the return of the championships in 2019.

The move follows on from a high level of positive feedback received from team leaders and athletes during the week and a number of partners indicating support for a 2019 event in London.

The BPA has asked UK Athletics to take the lead in exploring every possibility ahead of the September deadline for submissions to the IPC.

“We are delighted that the World Para Athletics community has responded so positively to our delivery of the 2017 Championships, and are humbled if Para Athletics competitors, teams and colleagues would be willing to entrust it to us again in 2019.

“We will begin discussions with partner organisations immediately to see if we can secure the necessary support. So far I can confirm that we have received very positive indications from many of our key stakeholders, so we believe that there is the will to make it happen.”

“The BPA looks forward to both supporting and engaging with UK Athletics throughout this process.  If we were to succeed it would be a tremendous statement to the world and a huge opportunity for our athletes and the British public once again to enjoy world class para-athletics in the best stadium in the world for it.”