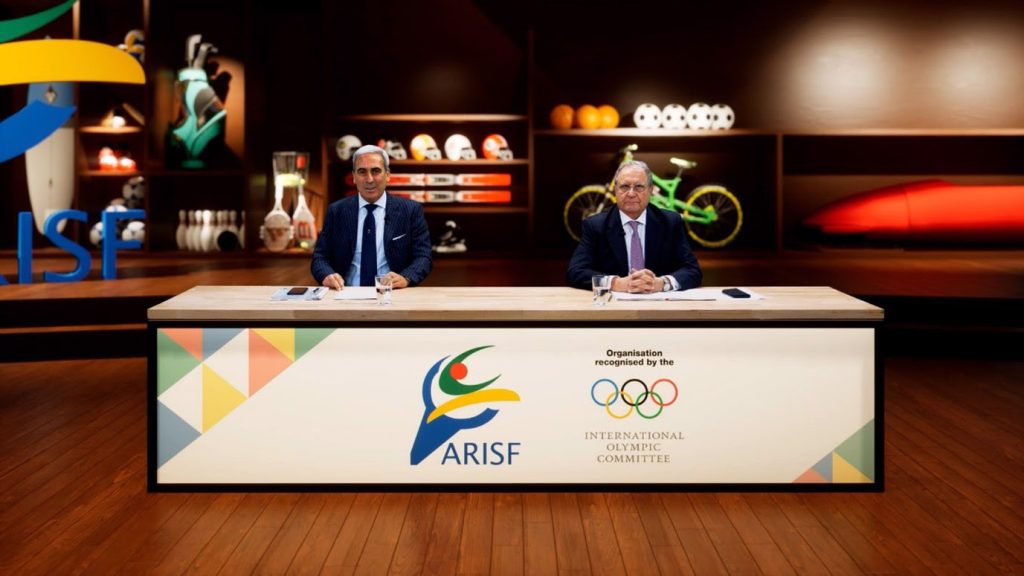 On 15 December 2021, the global sports community came together for the ARISF General Assembly to reflect on the united front of sport in the face of this past year’s challenges and voted on the election of the ARISF President and Council for the period of 2021-2025.

Raffaele Chiulli, President of the UIM (International Powerboating Federation) was unanimously re-elected President of ARISF (Association of IOC Recognized International Sport Federations) for another four-year term by the ARISF General Assembly and will begin his third term in charge of the organisation he has led since 2013.

“I am honoured of the confidence and trust that I have received by all our International Sport Federations which represents a tangible recognition of the hard work jointly carried out to unite in their diversities all worldwide stakeholders. I am particularly grateful to the International Olympic Committee with whom our relationships and collaboration is excellent”.