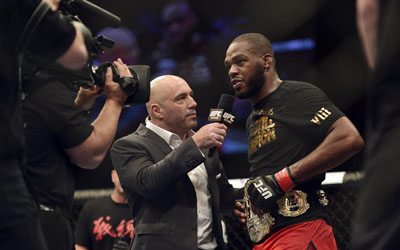 UFC light heavyweight champion Jon Jones has revealed he has lost Nike as a sponsor following his brawl with Daniel Cormier at a press conference.

During a Nevada State Athletic Commission hearing in Las Vegas, shop Jones, generic  who brawled with Cormier during an Aug. 4 media event in the city, confirmed the loss of the sponsorship.

Jones, who appeared before the commission prior to Cormier’s hearing, mentioned the lost sponsorship when commissioners first asked him what he felt was an appropriate punishment. He said he was already feeling ramifications due to the loss of a deal.

Ofir Ventura, a lawyer for Jones, didn’t want to disclose the exact amount of the Nike deal but said it was “over six figures” per year.

“It’s pretty damaging if you really consider it,” said Ventura, who said he’s worked with Jones during the past four years.

Ventura also suggested the brawl cost the MMA star another six figure sponsorship deal but the potential sponsor was not named.