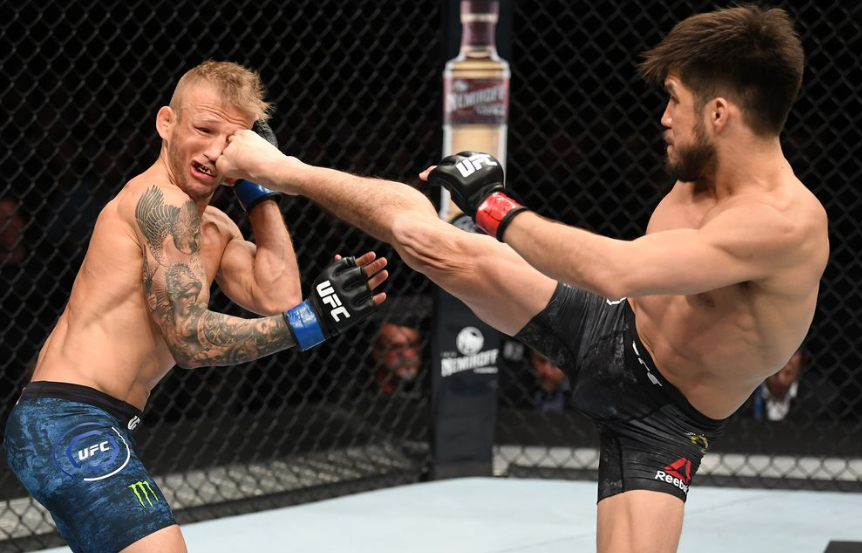 The Ultimate Fighting Championship (UFC) has announced a partnership with British broadcaster BBC to bring fans live event coverage on the radio and online.

As part of the deal, BBC Sport online and BBC Radio 5 Live Sports Extra will be offering live commentary of a minimum of four UFC events during 2019.

The partnership kicked off with UFC 235 on Saturday and will now feature MMA series’ event at London’s O2 Arena on March 16.

David Shaw, Senior Vice President of International and Content at the UFC, said: “We have enjoyed numerous synergies throughout the years with the BBC and this deal represents another important strategic step forward in our partnership as we continue to collaboratively build the profile of the sport.”

“Our UK fans are some of the most passionate in the world and with the help of the BBC we are delighted to bring them the additional UFC access that they deserve.”

Ben Gallop, Head of Radio and Digital for BBC Sport, said: “Our comprehensive coverage on BBC Radio 5 Live Sports Extra and the BBC Sport website will bring fans every moment of the action from the forthcoming series of events.”