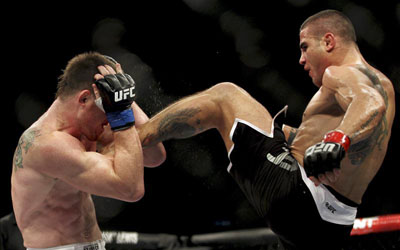 UFC partners with Fight Network to broadcast events in Italy

The Ultimate Fighting Championship (UFC) has struck a partnership with Fight Network to broadcast global events in Italy.

“As an established broadcast partner in Canada, we have already been working closely with the UFC to bring awareness to the world’s fastest growing sport. This partnership now gives us the opportunity to do the same in Italy, where we hope to elevate the sport and the exposure of fast-rising homegrown UFC talent such as Marvin Vettori and Alessio di Chirico.”