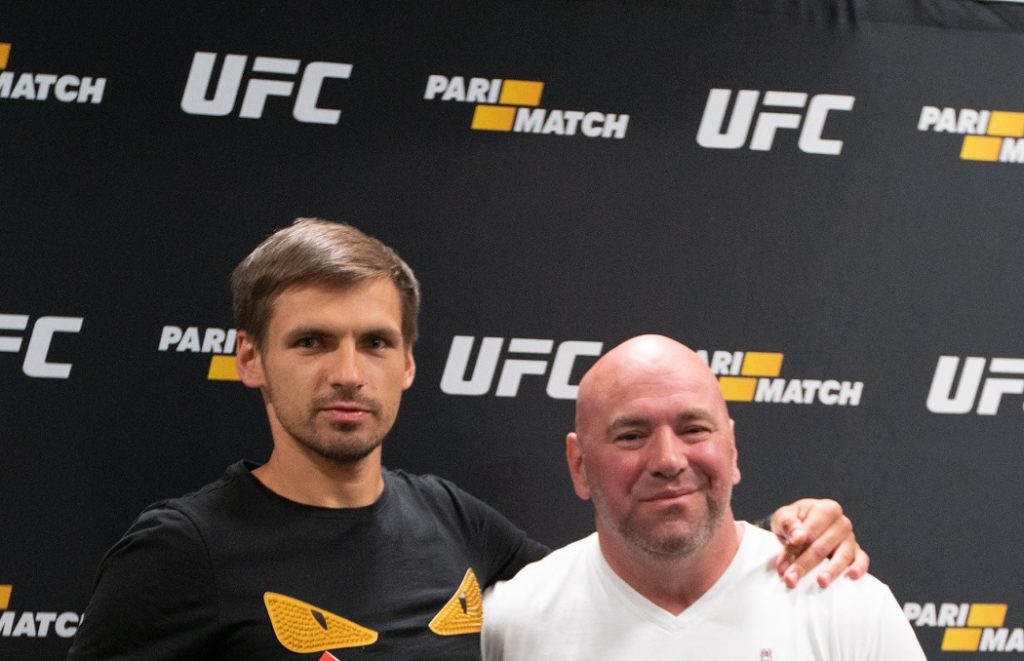 UFC has named betting company Parimatch as its first-ever marketing partner from the Commonwealth of Independent States (CIS) region.

As part of the deal, Parimatch will serve as the Official Betting and Wagering Partner across EMEA and be the Presenting Partner of the promotion’s first-ever event in Russia in September.

Athletes competing during UFC events held in the EMEA, Russia and CIS regions, excluding UK and Ireland, will feature Parimatch branding on their UFC Fight Collection.

UFC Vice President – International Marketing Partnerships, Rene Valencia, said: “We are thrilled to be in business with Parimatch, a global brand that has grown from a small firm to one of the world’s largest international gaming networks in just a few short decades. We look forward to working with Parimatch as we continue to grow our brand and the sport of MMA around the world.”

Parimatch General Manager, Sergei Portnov, added: “Partnering with UFC is massive for our holding and for the continued growth of mixed martial arts as a whole. Our cooperation will mean that the Parimatch brand can infuse with the DNA of mixed martial arts in several countries and regions at once. On September 15, UFC will hold its first event in Russia and it will be a great showcase for our new collaboration.”