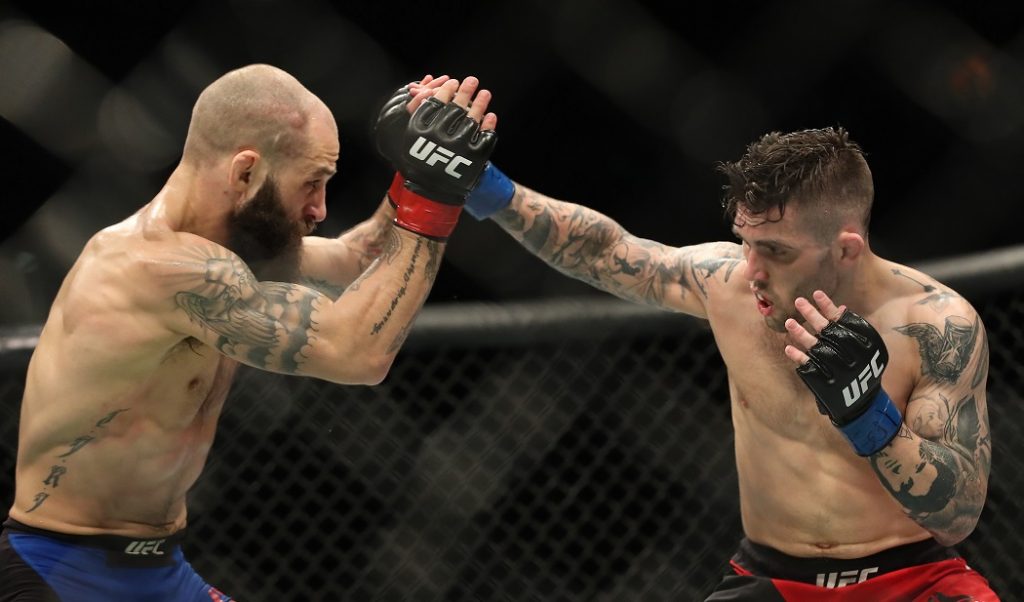 UFC Gym has announced an exclusive 10-year partnership with TD Lifestyle plc., to open more than 100 locations throughout the United Kingdom and the Republic of Ireland.

UFC GYM programming has been developed through exclusive access to the training regimens of internationally-acclaimed UFC athletes, providing members with everything they need for the entire family to move, get fit and live a healthy life.

“This historic partnership serves as a milestone and an opportunity for both UFC and UFC GYM brands, as the U.K. and Ireland markets host a significant population of MMA fans and fitness enthusiasts. It’s an honor for UFC GYM to bring its revolutionary style of fitness to new regions and continually grow our Train Different philosophy!”

“UFC GYM’s are an amazing way for individuals and families to work out and get in shape together,” former UFC middleweight champion Michael Bisping said. “We have a lot of different training programs suitable for all ages and we’re excited to finally bring our unique brand of fitness to the U.K. and Ireland.”

“We’ve been working for a couple years to bring UFC GYM to England, Scotland, Wales and all of Ireland,” TD Lifestyle Director Joe Long said. “We’ve negotiated an unprecedented partnership to launch all three club formats and our UFC GYM locations will be very different compared to anything currently being offered in the U.K. UFC GYM’s possess a versatile fitness platform while offering the highest caliber training facilities within an aspirational and high energy environment.”