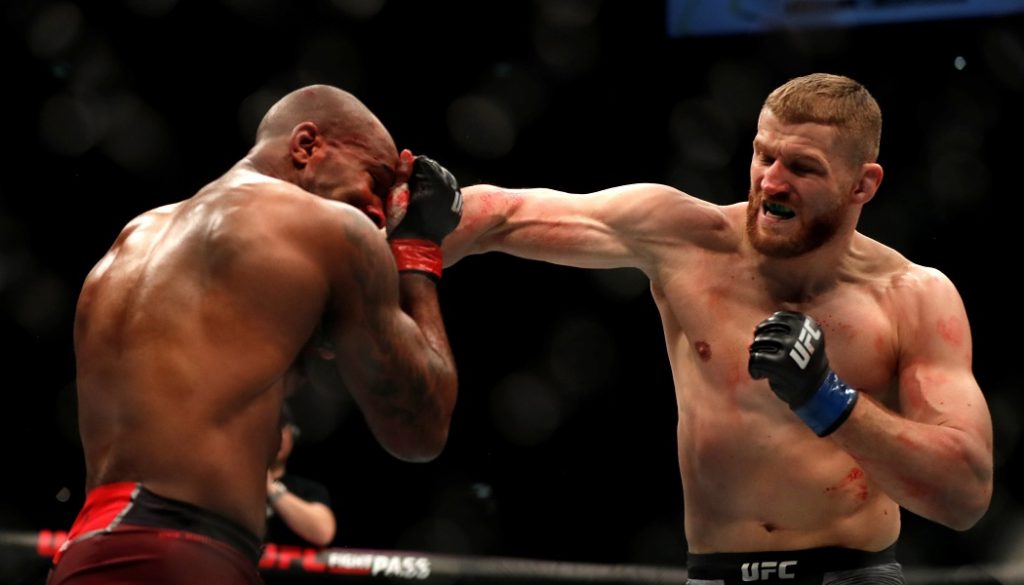 UFC and The Prince’s Trust, the UK’s leading youth charity, have announced an official partnership to support young people in the UK.

Joe Butler, a Young Ambassador for The Prince’s Trust said: “The seminar was really amazing to watch.  There was a real unity in the group, with everyone working together in one fluid motion with high energy and high action.  There was a tremendous amount of respect for the athletes and it shows what these young people are capable of, what the UFC can bring and how they can help these young people progress on their journey.”

David Shaw, UFC Senior Vice President International and Content said: “The event was an enormous success. The young people involved responded incredibly positively to our athletes, and the fighters enjoyed sharing their own stories, as well as hearing more about the young people themselves.

“The work that The Prince’s Trust does is vital to so many young people across the UK, and we are delighted to have had the opportunity to be a part of that. We hope to continue to work closely with the organisation in the future”.

Nick Godden, National Head of Programmes at The Prince’s Trust said: “The seminar with UFC has given young people a really exciting opportunity to hear first-hand from the athletes about the qualities and skills required to be at the top of their game.