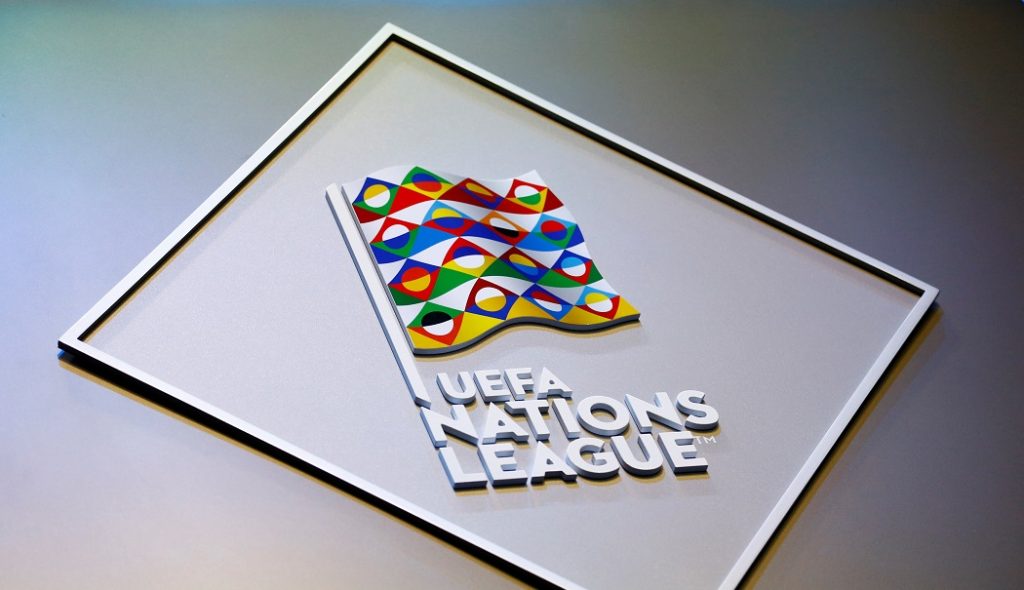 Under the agreement, ESSA and its membership of 25 leading sports betting operators will support UEFA’s efforts to identify attempted match manipulation by using the ESSA alert platform, which is dedicated to monitoring, reporting and tracking suspicious betting activity around the globe.

The UEFA President, Aleksander Čeferin, has made the fight against match-fixing a major priority, and European football’s governing body has developed, and financed, a number of initiatives designed to protect the integrity of the European game.

Among these is the operation of a betting fraud detection system (BFDS), which monitors and analyses betting activities on about 32,000 matches in Europe each year, in both UEFA and domestic football competitions.

The European body has also, among others, created a network of integrity officers within the body’s national associations, who are liaising with local law enforcement agencies. In addition, UEFA is working together with the European law enforcement agency EUROPOL, as well as other national crime and gambling authorities and also directly with police forces and prosecutors, and runs education programmes for players, referees and coaches to inform and educate them about the dangers of match-fixing. Anyone committing a match-fixing offence can expect to be banned for life from the sport by UEFA’s disciplinary authorities.

ESSA holds positions on match-fixing and betting policy forums at the European Commission, Council of Europe and the International Olympic Committee (IOC). It is driving a number of important initiatives aimed at addressing match-fixing, and is currently involved in a series of anti-match-fixing projects.

“We are delighted that ESSA will be teaming up with UEFA in our mission to eradicate the manipulation of matches from football, and the exchange of information between trusted partners is a key milestone in this fight”, said UEFA’s Managing Director of Integrity, Emilio Garcia. “Match-fixing is a disease that threatens football’s soul, and the game must be safeguarded from those who seek to profit from it by criminal means.“

“ESSA has played a key role in coordinating and focusing the licensed, regulated betting industry’s zero-tolerance approach to the threat of betting-related match-fixing in sport,” said Khalid Ali, Secretary General of ESSA. “This agreement is further proof of our ongoing commitment to helping all sports authorities maintain the highest levels of integrity.”