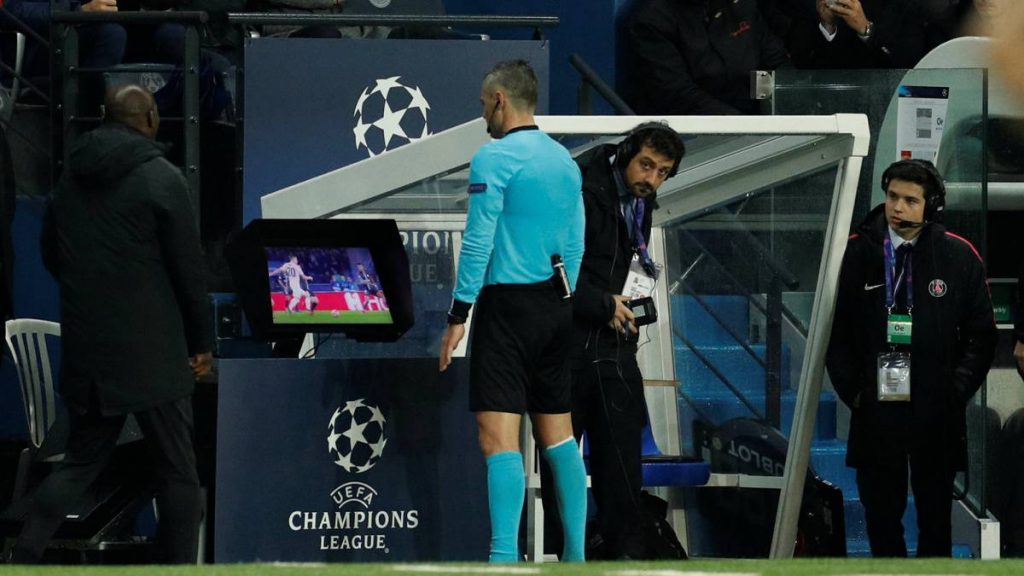 UEFA To Introduce VAR In The Europa League Immediately

Video assistant referees (VAR) will be deployed in the UEFA Europa League knockout phase, which kicks off on 20 February. The decision was taken by the UEFA Executive Committee last September, following the introduction of the system in several UEFA competitions in the 2018/19 campaign.

As far as this season’s UEFA Europa League is concerned, UEFA will use the system as from the round of 32. VAR analysis and training took place at UEFA’s winter course for top European referees in Mallorca in January, with the match officials, among other topics, also given an update on VAR procedures.

UEFA’s Referees Committee chairman Roberto Rosetti, committee colleagues and referees held intensive discussions about VAR at the UEFA course in Mallorca. Rosetti explains the purpose of VAR and the positive advantages of the system: “We believe that VAR is a crucial project for football,” he says, “and I am very glad that we will now also have VAR in the Europa League, as it will provide vital help for referees to take correct decisions in these important matches.”

“We’re very happy with the figures that we’ve seen in the UEFA Champions League group phase and playoffs – in 108 matches in total, 27 decisions have been corrected through the VAR system, which means that a decision has only been overturned every four matches – this shows the quality of the referees’ performances. In addition, we feel that the time taken to overturn a decision is important. So far this season, the average time for the correction of a decision has been 1 minute 30 seconds – 15 seconds less than last season.”

“However, I would emphasise once more that – in compliance with its protocol – VAR  is only for clear and obvious mistakes, and not for controversial situations. Football needs good referees above all – match officials with a strong personality on the field of play, who take correct and courageous decisions.”

Furthermore, the UEFA Executive Committee has decided to introduce VAR in the 2022 European Qualifiers for the FIFA World Cup, pending FIFA’s final approval.