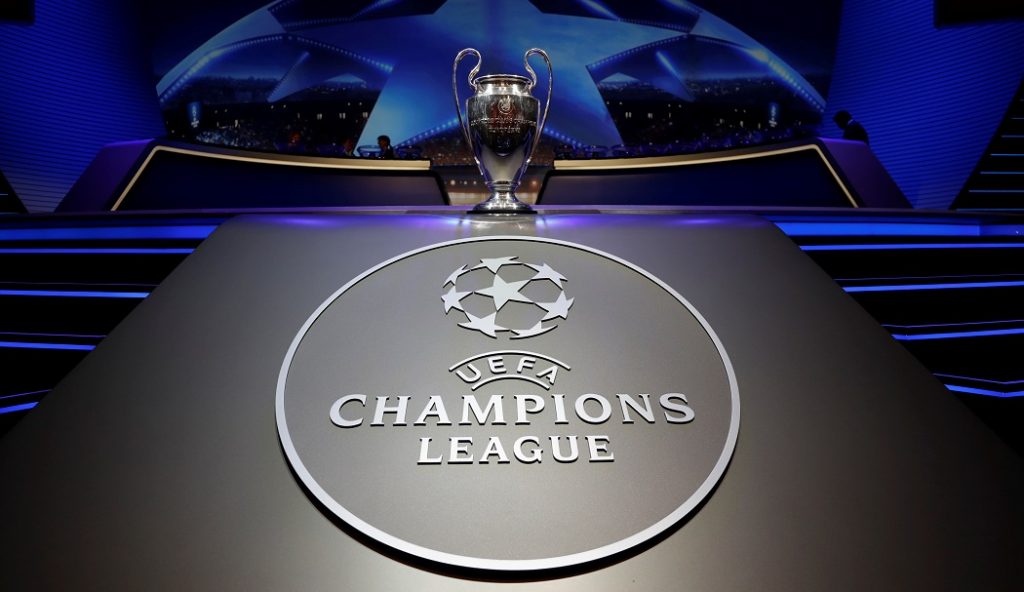 UEFA and the European Commission extend Arrangement for Cooperation

The new Arrangement for Cooperation outlines plans for both organisations to work closely together in many areas, including UEFA EURO 2020.

Both UEFA and the European Commission are committed to the healthy evolution of football at all levels, with a focus on matters such as good governance, solidarity, integrity, fair competition, and the sustainable development of the game. They also recognise the need to address other issues such a contractual stability and the role of agents, including through the EU social dialogue process.

Aleksander Čeferin said: “UEFA and the European Commission share a common desire to promote the social values of sport and to safeguard the principles of fairness and solidarity.

“We are pleased that the Commission supports UEFA’s commitment to enhance competitive balance and to improve good governance in football.

“We look forward to working closely with the Commission to further protect, promote and develop football for the benefit of society as a whole.”

“Football players, men and women, are role models for children and adults across Europe. This great power can be an important ally in the fight against racism and discrimination, and for the promotion of solidarity, sustainability and equality on the pitch and in our daily lives.

“Football is also a cross-border business, with cross-border threats to its security and integrity which can be tackled in partnership with the European Commision. Together, we are a great team.”

Tibor Navracsics, commissioner for education, Culture, Youth and Sport, said: “We have been working with UEFA for years, tackling some of the biggest challenges facing football and involving other stakeholders in the game, including players, clubs and leagues, in an inclusive way. The renewed Arrangement for Cooperation we have signed today confirms our intention to continue in this spirit, keeping up our efforts to address issues such as good governance, sustainability and gender equality for the benefit of European football, but also our societies at large.”