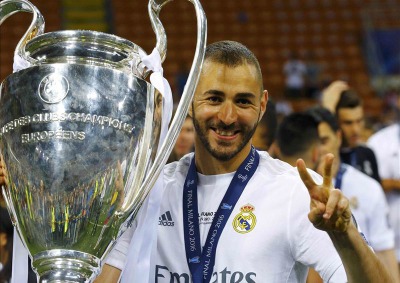 The UEFA Executive Committee has agreed a number of changes to European club competition including giving the top four ranked countries 4 automatic spots in the Group Stage.

Following an extensive consultative process involving all European football stakeholders, nurse UEFA proposed amendments to the UEFA club competitions for the cycle 2018-21, as from the 2018-19 season.

The amendments have now been approved by the UEFA Executive Committee, upon recommendations of the UEFA Club Competitions Committee and the European Club Association Board.

There has also been the creation of a subsidiary company which will play a strategic role in determining the future and the management of club competitions: UEFA Club Competitions SA, where half of the managing directors will be appointed by UEFA and the other half by the ECA.

“The evolution of UEFA’s club competitions is the result of a wide-ranging consultative process involving all stakeholders and taking into account a wide range of expertise and perspectives.

“The amendments made will continue to ensure qualification based on sporting merit, and the right of all associations and their clubs to compete in Europe’s elite club competitions.

“We are happy that European football remains united behind the concepts of solidarity, fair competition, fair distribution and good governance.”