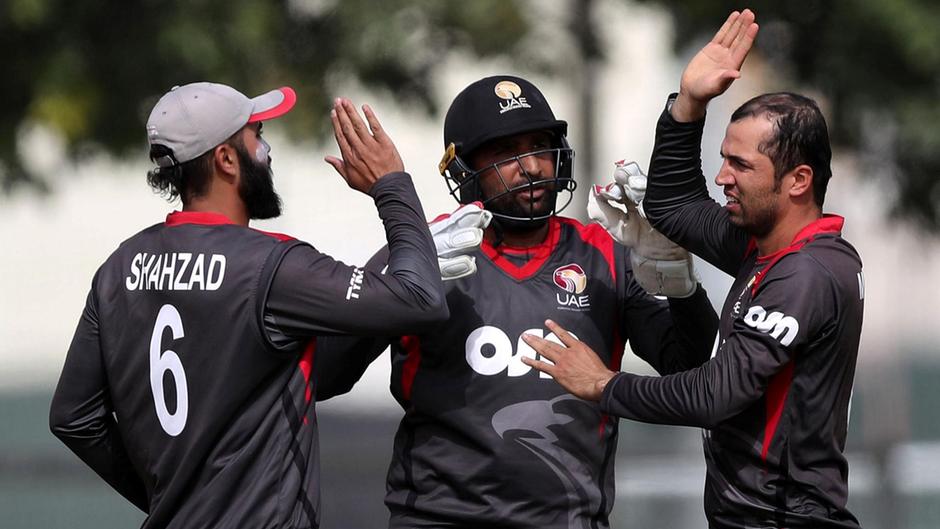 The UAE is to host its very own Twenty20 cricket league.

The Emirates Cricket Board (ECB) has revealed plans to become the next organisation to form its own competition, which would take place in December and January.

The league, which the ECB claims will be the ‘most innovative and inclusive in the world’, has been granted a 10-year sanctioning agreement by the International Cricket Council (ICC).  It’s due to be formally announced later this month.

David East, Chief Executive of the Emirates Cricket Board, said: “Our firm aim is for this event to take the sport to all corners of the UAE and to develop cricket at a grassroots level initially in – Abu Dhabi, Dubai, Sharjah, Ajman and Ras Al Khaimah. This will not be just another T20 tournament, it will be a true international festival of sport and the hottest cricket ticket in the UAE.”

Nasim Ashraf, Chairman of the league’s Board of Directors, added: “Our intention is to build a new event that is here to stay, and one that occupies a niche position in the international cricket calendar. We are not looking to compete with other T20 leagues, we are looking to develop an international festival of cricket that exists first and foremost for the benefit of the players, and with a very specific goal of helping to develop new talent from around the world and grow the game in keeping with global best practices.”