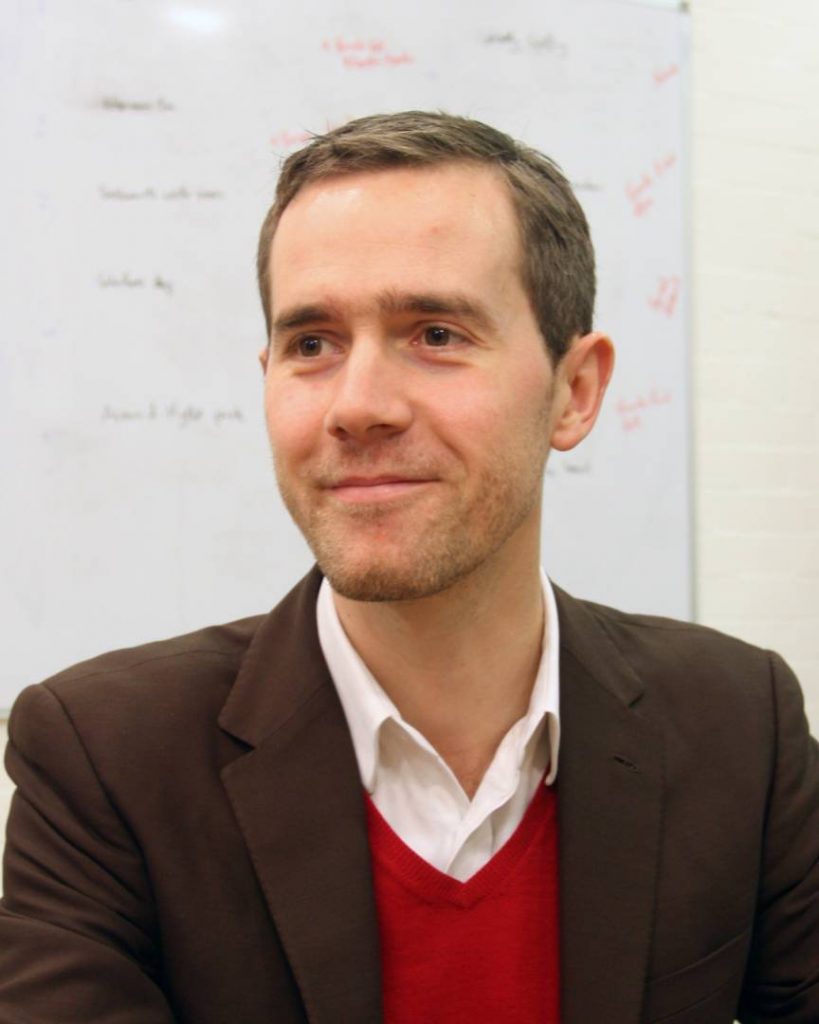 If you ask a Premier League team, dropping down to tier two can be disastrous. But when it comes to sports marketing in China, tier two cities represent the opportunity to reach millions of hungry, eager fans.

Just look at the FIBA Basketball World Cup, taking place in China for the first time (the final is on Sunday September 15). A record-breaking 32 teams have been competing, but with one major difference to most sporting events that take place there: the tournament will take place in eight cities – a mixture of the ‘usual’ tier one locations like Beijing and Shanghai, but also lesser-known locations like Foshan and Wuhan.

This approach is one that other sports brands (and for that matter, non-sports brands) might do well to copy. Too many still rely on a ‘pan-China’ strategy rather than realising the value of being regionally targeted – and looking beyond Beijing.

One brand getting it right is football team Derby County. It realised that China is football-mad, but also that the likes of Real Madrid and Manchester City were focusing on the big tier one cities for their summer tours and partnerships.

But where the big clubs don’t go is the smaller, tier two cities and regions. Derby itself is twinned with Hefei, in Anhui province, so that’s where the club looked. And the key point here is that ‘smaller’ is a relative term. Hefei has a population of eight million and Anhui province is home to around 60 million people. That is, in essence, London and the UK – a huge audience crying out for attention.

They don’t have a professional club of their own and the people were keen for content and access, so Derby County gave it to them: partnerships, tours and matches, dedicated channels on Weibo and WeChat, plus grassroots training opportunities for Chinese players and coaches from the area.

Derby County may be a ‘smaller’ club to English eyes, but it has heritage and pedigree. It was also able to get the local government on side with its grassroots development efforts – and it’s resulted in an amazing marketing success.

What tier two has to offer

Brands looking to expand in China, whether sports or otherwise, should understand that the tier one cities may be more cosmopolitan, and therefore maybe ‘easier’ for Western marketers to understand and visit (yes, they have Starbucks), but tier two often gives more bang for your buck.

Consumers in Beijing and Shanghai are also spoilt for choice, whilst the tier two audiences are hungrier for content and access. Because they don’t have the flagship stores of Western brands, those consumers have had to become savvier in how they get hold of the brands they love – so m-commerce and digital options there may actually be even more important.

They’re also more likely to appreciate the personal touch. A visit from a team’s star player may well go unnoticed in Shanghai, but that same player is likely to be mobbed in Hefei or Foshan.

When it comes to sports like football (or the even more popular basketball), reaching Chinese fans in either tier one or two cities is a matter of understanding where they are and why.

They can’t attend games and don’t generally watch games in bars, so video streaming platforms like Bilibili (which allows fans to watch games and comment/discuss/banter in real time simultaneously) are increasingly popular. Social conversations and forums in China can be key channels.

It also becomes an issue of understanding why people support the clubs they do. It’s not a case of following the local club where they live, but that they’ve deliberately chosen those ones to support when they had the choice of every club in the world. That choice might have come from something as simple as a recent visit from a star player or an effort from the brand to engage them.

How to reach the tier two audience

So, for your brand or sports franchise, consider your likely Chinese audience carefully. If there’s not an obvious link to tier one cities, look at what tier two might have to offer. That involves analysing the data and social listening to determine where existing and potential fan bases could be located.

Then it becomes a question of the right activity, both online and offline. As noted above, a visit from a team or star player may be greatly appreciated, while building up a following on Weibo or WeChat can yield dividends too – and help drive interest on your brand’s own channels. It’s also worth bearing in mind that with the tier two cities and regions, getting the local government’s support can be hugely valuable.

And remember, this opportunity won’t be ignored forever. Manchester City’s owners recently bought third-tier club Sichuan Jiuniu, investing in grassroots football in China and winning yet more fans in the process. If they understand the power of the tier two audience, other brands should do the same.