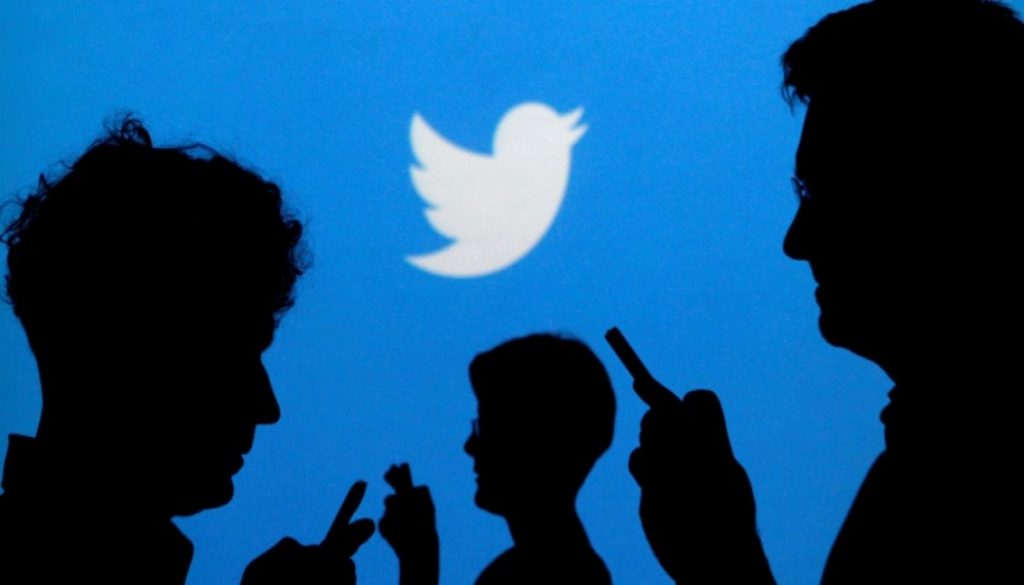 As part of the agreement, live content on Twitter will be available free to logged-in and logged-out users on Twitter as well as to connected devices globally.

Maurizio Barbieri, head of sports partnerships SEA, Twitter said: “Footballers and club-related hashtags were among the most discussed sports terms on Twitter in Southeast Asia and globally in 2017, so we know football is a huge driver of conversation on Twitter.

“This collaboration is a great way to tap into the engaged audience of football fans across the region who are already using Twitter as a primary source of content.”

Carl Kirchhoff, CEO SportsFix said: “By partnering with leading broadcasters like SportsFix, we look forward to bringing the best of live football video and conversations together on Twitter.

“I have worked with Twitter successfully in the past and I am excited to deepen this relationship to stream and monetize live events via Twitter’s innovative streaming platform, starting with the Boost SportsFix Super Cup.”