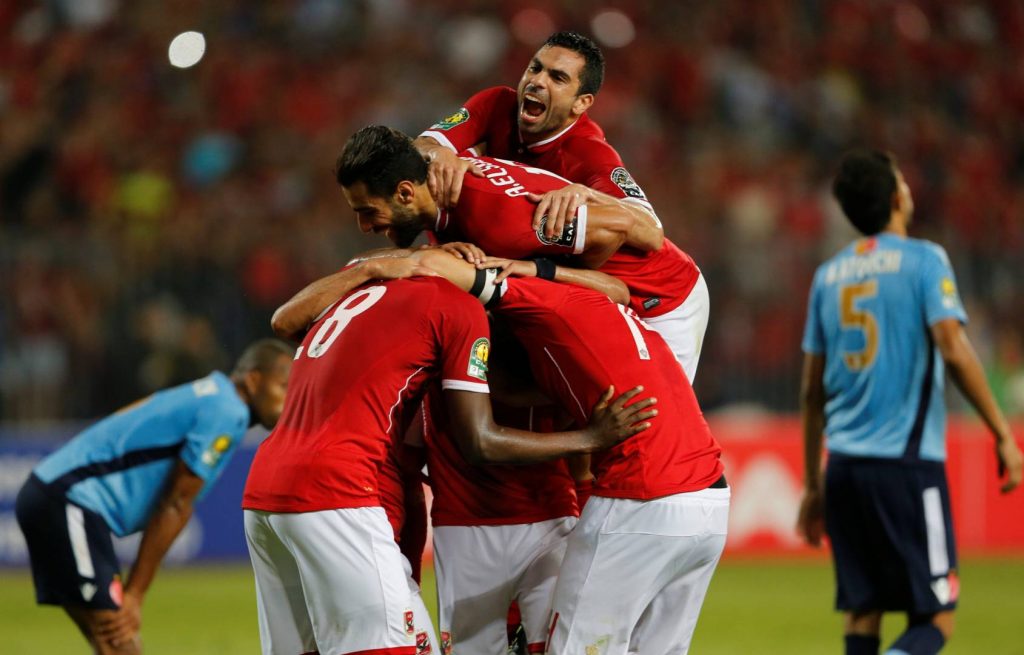 Twitter and Sela Sport today announced they will partner to live stream matches during the 2017 Arab Championship, the Arab world’s inter-club football tournament, to a global audience. This marks the first live streaming deal for football on Twitter with a partner in the Middle East and North Africa (MENA) region.

Twitter will live stream all of the matches in the 2017 Arab Championship free of charge, available worldwide to Twitter’s audience and connected devices.

The matches will be available on @UAFAAC, AC.twitter.com and the Twitter App.

The matches streamed by Sela Sport on Twitter will be commented in Arabic and also include analysis, highlights, interviews with players and behind the scenes coverage.

“Football fans both globally and in the region turn to Twitter not only to follow their favourite teams and players but to discuss what’s happening in football in real time,” said Kinda Ibrahim, Director of Media Partnerships, MENA at Twitter.

“This represents the first sports live stream on Twitter with a partner in the MENA region. Pairing Sela Sport’s live stream of the Arab Championship with the conversation on Twitter will create a unique experience for football fans around the world all on the same platform.”

The live streams will also include opportunities for advertisers, including packages with television style pre-roll and mid-roll spots, combined with original and live clips produced by Sela Sport, available for sponsorship and promotion on Twitter.