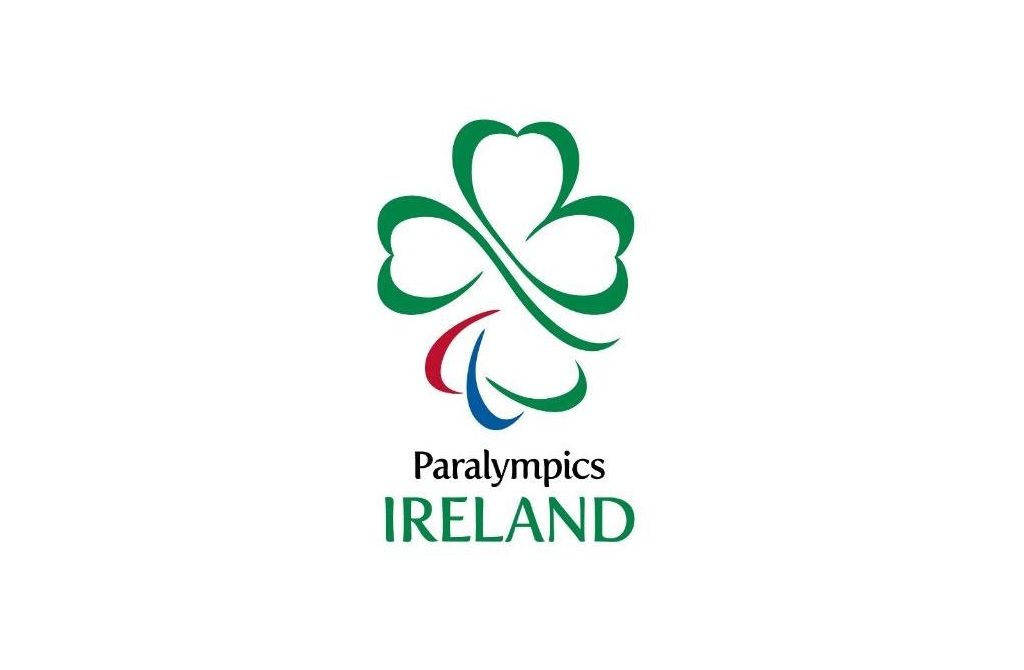 The announcement builds on Toyota’s worldwide Olympic and Paralympic partnerships in the mobility category, with an ambition for the partnership to promote a more inclusive society, help break down barriers to mobility, boost the profile of Paralympics through the Start Your Impossible campaign, and ultimately create a lasting legacy for Paralympic sports in Ireland.

Commenting on the partnership, Steve Tormey, Chief Executive, Toyota Ireland, said: “We’re delighted to support Paralympics Ireland as they prepare to compete on the global stage in Japan in 2020 and Paris in 2024.

“There’s a natural fit between Paralympics Ireland and Toyota Ireland’s brand values of being relentless, inventive and considerate – three traits which closely parallel what Paralympics is all about.

“We believe we are uniquely positioned to support the organisation and its athletes over the next eight years. This is the start of an exciting journey for Toyota Ireland, our Start Your Impossible campaign will break new ground for the brand in Ireland and we want as many people to take that journey with us.”

“There are very exciting times ahead for our athletes and parasports in Ireland over the coming years. We have enjoyed great success at recent Paralympic Games and, with the support of Toyota, I am sure we will continue to deliver amazing memories and world class, medal winning, performances into the future.”