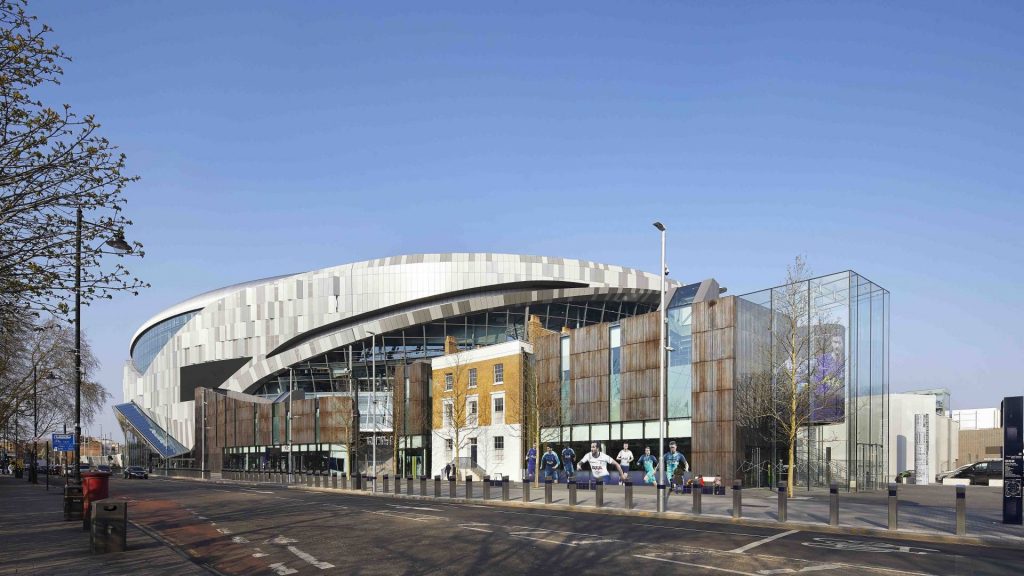 Premier League club Tottenham Hotspur on Friday closed refinancing of the loans put in place to support the construction of its new stadium in North London with a £637 million multi-tranche, long-term financing package anchored by a Private Placement and new bank facilities.

As a first-time issuer in the U.S. Private Placement market, the club raised £525 million of finance and was significantly oversubscribed and supported by several highly established international institutional investors.

As part of the financing the club obtained a strong investment grade credit rating from two agencies. Rothschild & Co. advised on the financing.

The proceeds from the issue will be used to repay the short-term bank debt which was raised during the construction phase of the stadium from Bank of America Merrill Lynch, Goldman Sachs and HSBC Bank plc.

The refinancing has successfully re-positioned the club’s balance sheet by extending the debt maturities with the longest maturities out to 30 years, lowering and fixing financing costs, positively impacting annual cash flow and adding financial flexibility for years to come. The average maturity of the total debt package of £637 million is 23 years and the weighted average coupon, including the bank facilities is 2.66%.

“It is a tribute to the team on and off the pitch that we have achieved what is considered to be one of the most attractive financing deals in the world of sport. Our Club is extremely well positioned as we move forward delivering the excitement and entertainment of Premier League and Champions League football, NFL, rugby, concerts and much more.”

Elliott McCabe, Managing Director in Bank of America Merrill Lynch’s Sports Finance & Advisory Group, said: “The management team of THFC continue to position the Club for long term success by growing the brand through ongoing investment, particularly in relation to the iconic new stadium. This is reflected in the strong market reception met by Tottenham Hotspur as a first-time issuer in the Private Placement market.”