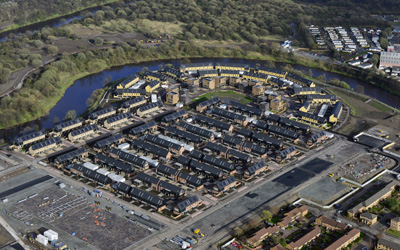 With the event starting in just under one month, the announcement means the firm will provide equipment for athletes within the Villa Polyclinic.

The Polyclinic will serve the 6,500 athletes and team officials within the Village from the 71 participating nations and territories at Games time.

David Grevemberg, Glasgow 2014 Chief Executive, said: “We are delighted to announce Toshiba Medical  Systems as an Official Provider for the Glasgow 2014 Commonwealth Games as the health and well-being of the athletes is a high priority.

“The medical facility at the Polyclinic for athletes and team officials at Games Time is a hugely important aspect of Village life.”

Toshiba Medical Systems is a part of the wider Toshiba Corporation and has partnerships with Manchester United and Barnet FC.

Mark Hitchman, Managing Director of Toshiba Medical Systems UK said they were “proud” to become a sponsor of Glasgow 2014 and that they would provide “world-class, state-of-the-art equipment and services to the Commonwealth Games.”