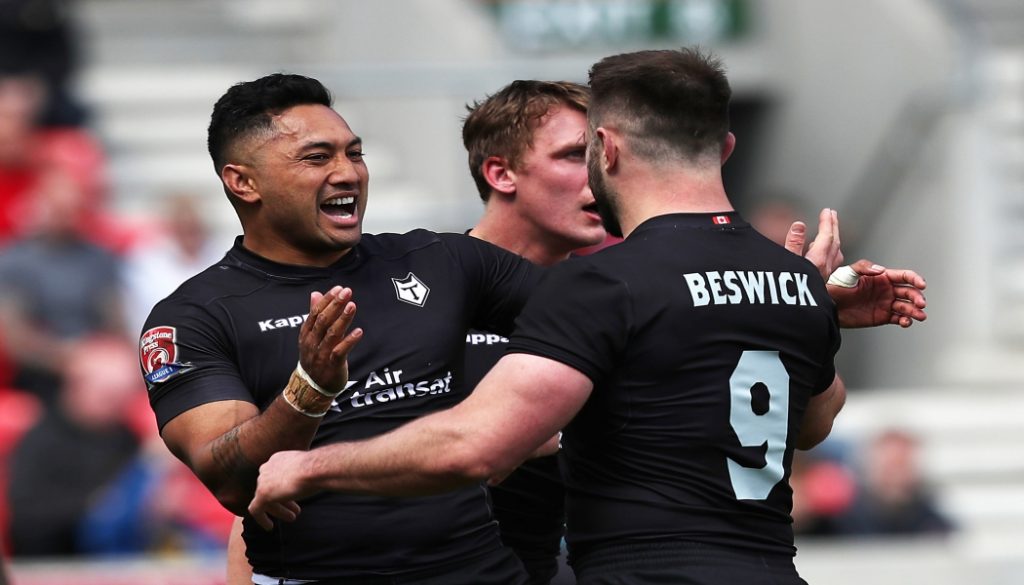 Toronto Wolfpack and StreamAMG have announced the launch of their OTT Wolfpack.

Wolfpack TV will have a free subscription service for supporters to access all the Wolfpack’s video content in one place. This includes player and coach interviews, training footage, match highlights, behind the scenes feature pieces and the Wolfpack reality documentary series ‘Last Tackle’.

Jeff Hagan, chief operating officer of Last Tackle, the Wolfpack’s media arm, said: “As the world’s first transatlantic professional sports team, Toronto Wolfpack enjoy a growing global reach, in terms of supporter and media interest. We feel we have a responsibility to use this platform to inspire people across the world through our fabulous game, especially youngsters.”

“Our data demonstrates there is an appetite for the Wolfpack from all corners of the globe, and our partnership with StreamAMG allows us to better engage with those fans outside our core markets.”

Matt McKiernan, general manager of Sports at StreamAMG commented: “It’s a privilege to be part of the digital revolution at the Wolfpack. Our goal is for Wolfpack TV to be the world-class Live and On-Demand video destination the club’s fans across the globe deserve.”