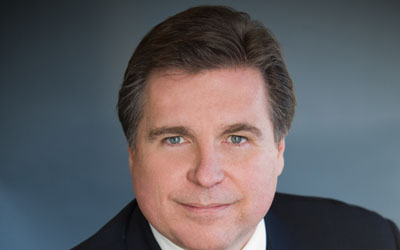 The TORONTO 2015 Pan Am/Parapan Am Games Organizing Committee (TO2015) has announced today it has agreed a severance package for former chief executive officer, Ian Troop.

The settlement, which follows the terms laid out in Troop’s 2011 employment contract, will provide him with a cash payment of $478,200. Other settlement costs include legal fees of $3,500; outplacement payments of $10,000; deferred retirement benefits including an RRSP of $27,300; and medical and health benefits through the severance period of $15,800. The agreement was approved today by TO2015’s 12-member board of directors.

“We have reached a severance agreement with Mr. Troop that satisfies both parties and are releasing these details today,” said Courtney Pratt, chair of TO2015’s human resources committee.

“The costs arising from this agreement will be absorbed into the Games’ overall budget,” noted David Peterson, chair of the board of TO2015. “We remain focused on delivering the best Pan Am and Parapan Am Games ever held within the $1.4-billion budget set by our partners.”

Troop served as CEO for the Organizing Committee from 2010 to 2013. Under his leadership, the TO2015 business plan was created and a capable organization that is delivering results was built. The Games’ $674-million capital budget — the largest infusion of athletic facilities in Ontario’s history — is on/or under budget and set for completion this summer and fall, more than a year ahead of the Games.