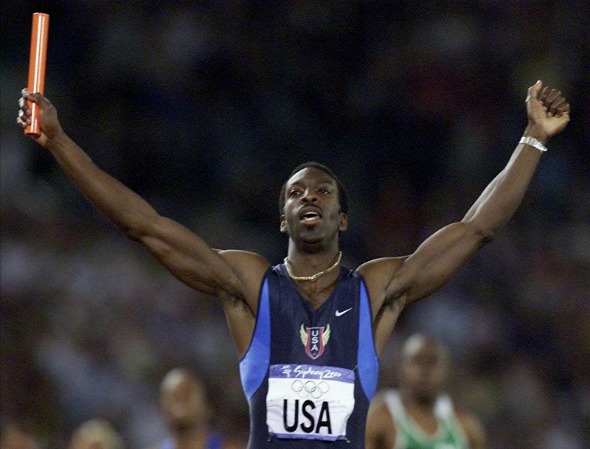 US four-time Olympic gold medalist Michael Johnson has told iSportconnect that Los Angeles’ bid to host the 2024 Games will not be affected by the possibility of Donald Trump becoming the country’s president later this year.

Johnson was speaking after a LA2024 press conference featuring mayor Eric Garcetti at Rio 2016’s Olympic park in Barra when he dismissed any concern about a new president’s involvement in the bid process.

Numerous concerns have been raised by the international community about the possibility of Trump entering the White House, not least because of his controversial stance on a number of foreign policy issues.

But Johnson, himself an ambassador for the LA’s bid to host the Games for a third time, said that US president’s have historically not been involved in bids anyway.

Quotas on women in sports business should be “sledgehammer last resort”

Quotas on women in prominent roles in sports business should be “sledgehammer last resort”, one of the senior figures from Ernst and Young has told iSportconnect.

The CEO of World Rugby has told iSportconnect that he is “confident” rugby sevens can retain a place in the Olympic Games after what he declared a successful inaugural competition at Rio 2016.

Rugby returned the Olympic fold this year in its shortened sevens format after a 92-year absence, and Brett Gosper spoke to iSportconnect after the competition finished at Rio’s Deodoro Stadium last week. Australia won gold in the women’s event and Fiji won their first ever Olympic medal by triumphing in the men’s edition.

Having witnessed history being made in the first South American Games, Gosper said that World Rugby was very pleased with how the competition went in Rio despite a few early concerns.

The secretary general of the International Volleyball Federation (FIVB) has told iSportconnect that if the sport is to continue to grow following Rio 2016, it must improve on fan engagement.

Fernando Lima was speaking to iSportconnect as both the beach volleyball and volleyball tournaments were building to their climactic finals at the Games in Rio.

Beach volleyball has been one of the standout events at Rio 2016, with the games being played on the stunning setting of Copacabana beach.

Rio Mayor says he “wouldn’t change anything” about Olympics delivery

Rio de Janeiro Mayor Eduardo Paes has said that he wouldn’t do anything different in the staging of the 2016 Games were he to go through it all again.

Paes was speaking to reporters at the Rio media centre alongside Brazil’s presidential chief of staff Eliseu Padilha on the success of the Olympic Games which closed on Sunday.

The buildup to the Games was fraught with negative stories about, amongst other things, construction delays, health fears over Zika, safety issues in Rio and the failure of the state government to clean up the polluted Guanabara Bay by 80 per cent.