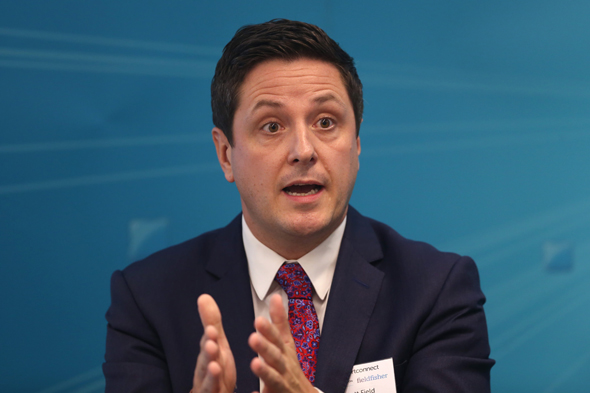 Top 4 EXCLUSIVES of the week

The Olympic Games in Rio brought an unheralded level of success for Great Britain and the British Olympic Association, with their biggest ever away Games medal haul, seeing them finish second in the medal table.

While the athletes made the headlines with their performances, managing the comms of the record-breaking GB team was Scott Field, who spoke exclusively to iSportconnect at the Media and Comms Masterclass, about the communications plan that was put in place for the Games.

CSR: Giving Back to the Community

Corporate Social Responsibility is becoming a more and more important topic in the sports world, with teams looking to give back to their communities.

In the UK, football is by far the most profitable sport. The main guardians of the sport (the Premier League, The Football Association, and the government) created the UK’s largest sports charity in 2000 – the Football Foundation – to deliver their key charitable and CSR objectives.

Paul Thorogood is the Chief Executive of the Football Foundation and explains to iSportconnect what they do.

Alison Kervin, Sports Editor of the Mail on Sunday, says whilst news is moving more into the digital space, Sunday papers are still selling well and have a role to play.
View the video HERE.

Millions of people who tuned in to watch the Rio 2016 Paralympics opening ceremony on the International Paralympic Committee’s website on Wednesday were let down after hackers disrupted proceedings.

The IPC’s director of communications Craig Spence confirmed to iSportconnect that the website had been subjected to “hack attacks” at a time when they were meant to be exclusively streaming the ceremony from Rio de Janeiro’s Maracana Stadium.

Speaking after a media briefing at the Paralympic Village, Spence was optimistic that the website should work with few problems over the next week as the site streams the sporting action of the Games.