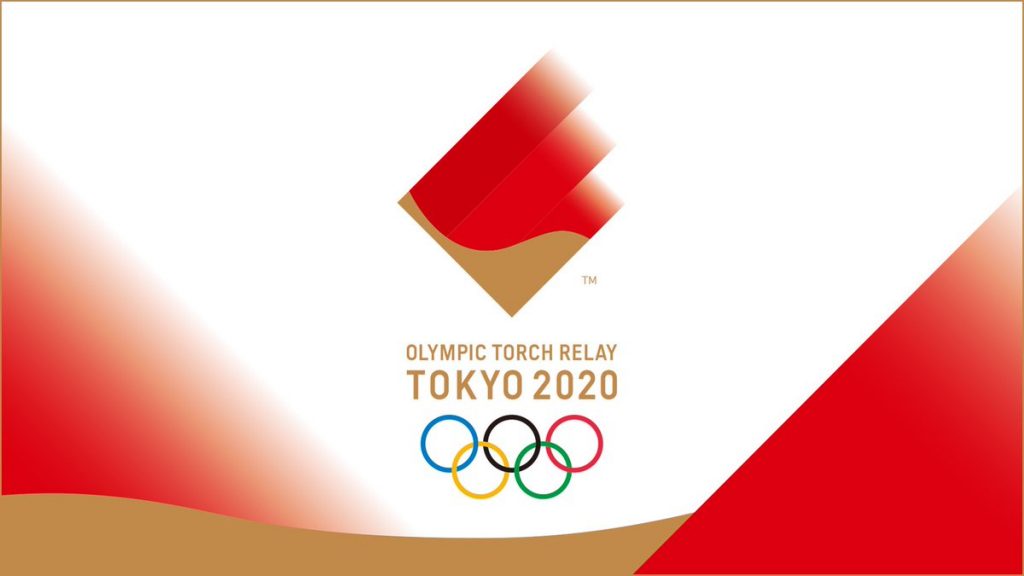 The Tokyo Organising Committee of the Olympic and Paralympic Games (Tokyo 2020) has unveiled the design of the torch that will be used during the Tokyo 2020 Olympic Torch Relay and the emblem that will be used to denote the Relay.

The torch bears the motif of a cherry blossom, Japan’s most familiar and best-loved flower. With the arrival of the cherry blossom season in March 2020, the Olympic Torch will be integrated with the “Hope Lights Our Way“ concept of the Tokyo 2020 Olympic Torch Relay and will commence its journey across Japan.

Uniting tradition and modern technology, the shape of the torch resembles that of a Japanese traditional “Sakura-mon“ cherry blossom emblem.

It was shaped into this form using the same aluminium extrusion technology used in the manufacture of Japan’s famous bullet trains. It forms a seamless, single piece symbolising the Tokyo 2020 Olympic Torch Relay, created by fusing Japanese tradition and modern technology.

Aluminium construction waste from temporary housing built in the aftermath of the Great East Japan Earthquake was used to create it, transforming materials that witnessed the rebuilding of shattered lives into a symbol of peace. This will convey to the world the extent to which the affected areas are recovering, one step at a time.

The torch is also designed to depict the shape of a flame. The five flames generated from the petal unite at the centre of the torch, lighting the way with greater brilliance. A number of technological innovations have been deployed in the combustion section that lights the torch, including catalytic reaction.