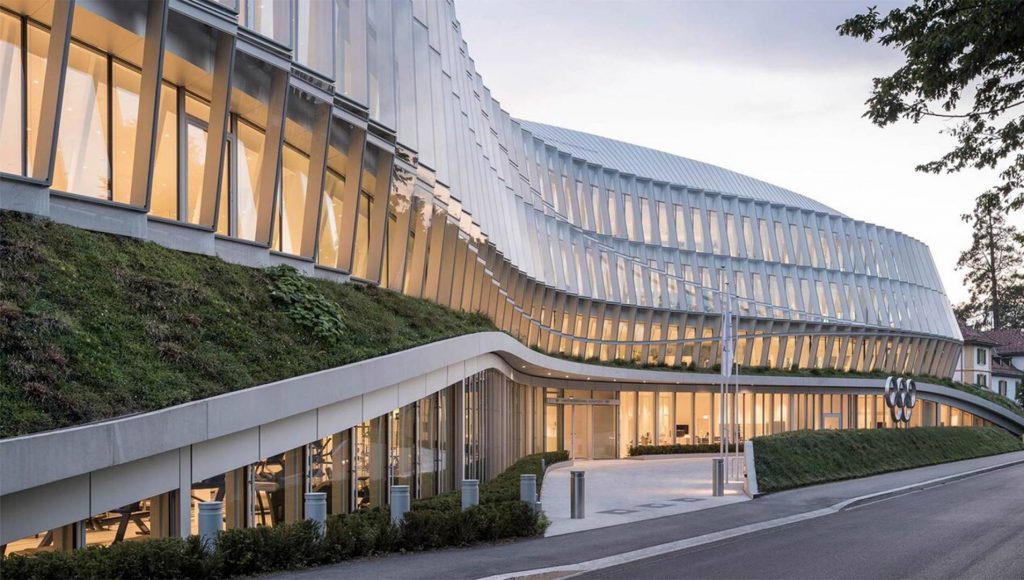 The Tokyo Organising Committee of the Olympic and Paralympic Games has moved beyond the concept of an official theme tune with the launch of ­an official “beat” for the 2020 Games (watch and listen below).

The project – called Make the Beat! – combines sound, technology and social media to invite fans around the world to encourage athletes using the official Tokyo #2020beat.

#2020beat will be a common sound in stadiums during the Games. It is an easy to follow melodic rhythm that fans can dance, clap or stomp to when they cheer athletes in venues or Live Sites in next year’s Games.

With a year to go before Tokyo 2020, fans are also encouraged to get into that Olympic and Paralympic celebratory mood early by creating their own #2020beat content on social media.

It is the first time in Olympic and Paralympic history to utilise a common cheering beat to build excitement for the Games.

All the social media posts will be collected by Alibaba Cloud solution and will be displayed at the big screen of the venues and Live sites.

Researchers from Tsukuba University then contributed to the final selection of the official Tokyo 2020 beat.

As part of the #2020beat social media campaign, fans are invited to film themselves performing the rhythm to post their content on social media using the special hashtag #2020beat.