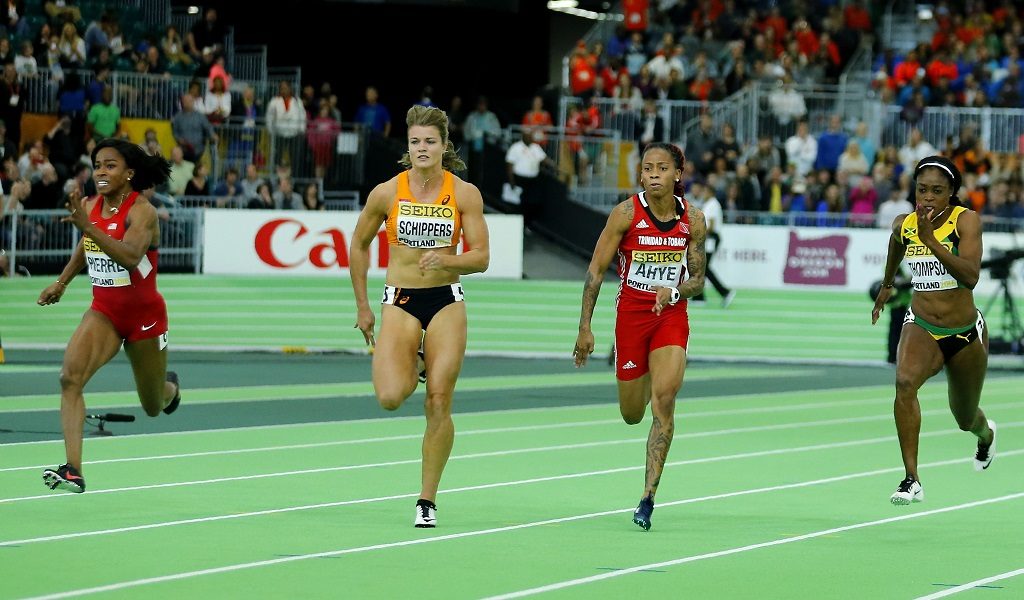 The Ticket Factory has been announced as a national supplier for the IAAF World Indoor Championships Birmingham 2018.

The price of tickets varies for each session, with three categories of ticket offering great choice as well as great value.

There are £5 tickets available for children aged 2 to 16, students and people over 65 and, thanks to the supplier agreement with The Ticket Factory, no fees are being charged on these tickets, keeping the cost as low as possible for purchasers.

Phil Mead, Managing Director of The Ticket Factory, said: “As a flexible and agile ticketing agent, focusing on driving sales through the customer experience and smart use of data, we’re offering sporting bodies a credible alternative to the traditional operators.

“Our blend of technology, insight, digital marketing and old fashioned operational service is really starting to hit home in the sports market.

“Over the last 12 months we have significantly strengthened our position within the sports sector, working with a number of national governing bodies and high profile sporting events. This new contract with the IAAF World Indoor Championships Birmingham 2018 takes it a step further.”

Joan Durose, Championships Director, added: “We are delighted to have The Ticket Factory on board as a national supplier and they have already helped us to sell thousands of tickets for this event.

“The Championships is fantastic value as a family of four can see the IAAF World Indoor Championships for just £50, ensuring that this event is accessible for the people of Birmingham and athletics fans across the country.

“Thanks to strong ticket sales in recent weeks we already know that we’ll have big crowds at Arena Birmingham, which is a fantastic venue for indoor athletics, as it allows spectators to get up close to the action.

“The atmosphere is always amazing at the Indoor Grand Prix, so we are expecting spectators to raise the roof in March when the world’s best athletes will be in Birmingham.”