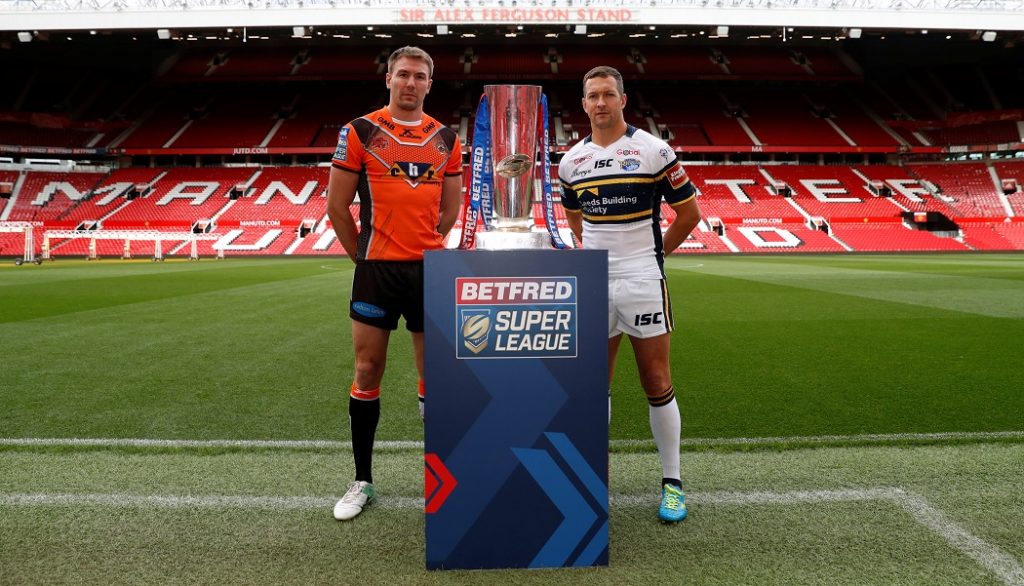 The Rugby Football League names Betfred as title partner until 2019

The Rugby Football League has named Betfred as new title partner of the Championship and League 1 until 2019. The agreements means Betfred now sponsor all three professional tiers of the sport.

The partnership will further see brand exposure for Betfred via in-stadia perimeter at all Championship and League 1 clubs as well as supporting the Championship’s big weekend and the Summer Bash.

Rugby Football League chief executive, Ralph Rimmer said: “We are delighted that Betfred have extended their involvement in the sport to the Championship and League 1. Betfred’s first year involved in the Super League was an unquestionable success and I am certain that they will bring the passion and enthusiasm to their extended sponsorship.

“The Championship and League 1 provide great entertainment and are an integral part of the game and the fact that Betfred have extended their sponsorship to these tiers of the sport demonstrates the value they see in being involved in Rugby League.

“The Betfred Championship is now one of the most geographically diverse competitions in the world including teams from Toronto, Toulouse and London and with this new deal I am certain both competitions will go from strength to strength.”

Betfred boss, Fred Done, added: “Our first year as title sponsors of Super League was both a very successful and satisfying one for me and I had no hesitation in agreeing to extend our sponsorship to the Championship and League 1.”