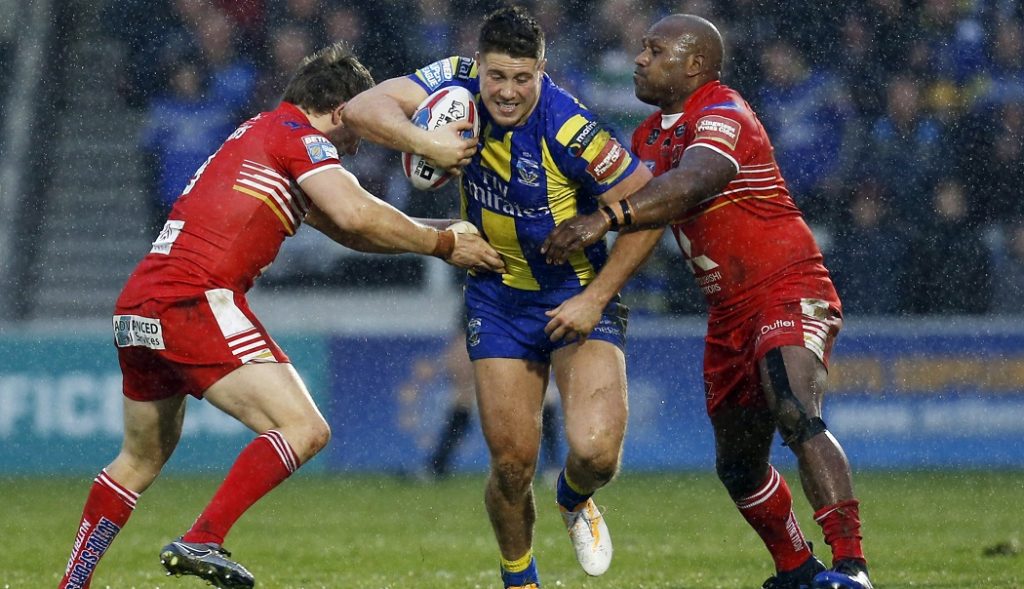 The Rugby Football League has named Hummel as its merchandise partner in a four-year deal.

As part of the agreement, Hummel will supply products to the Rugby Football League and produce kit for all England Rugby League squads, match officials, Champion Schools Competition, staff and all associated programmes, as well as a full range of merchandise for England supporters around the world.

Rugby Football League Interim chief executive officer, Ralph Rimmer, said: ““We’re excited to bring them into the game of Rugby League and the international environment with a Test Series, Tours and a home World Cup on the horizon for our national sides.

“Heritage, character and sport are just some of Hummel’s core values and that is what attracted us to this partnership – we aim to make it a successful one.”

Chief executive officer at Hummel, Allan Vad Nielsen, added: “As we continue to grow the Hummel brand across the world it is extremely important that we align with the right teams and organisations. Our partners must share our core values, and like us, seek to Change the World through Sport.

“Over the next four years we will endeavour to connect with players and fans across all ages, levels and standards of Rugby League. We look forward to promoting England Rugby League both domestically and internationally during our partnership and to delivering innovative, bold looking and functional product both on and off the field.”

Managing director of Elite Group, Mark Underwood, commented: “Within the Elite Group we have built some fantastic contracts though our UK Hummel Partnership. The new Rugby Football League partnership gives us the opportunity to launch Hummel into the Rugby League market, and introduce our knowledge & experience.

“As we build together heading towards the 2021 Rugby League World Cup, the GB Lions Tour in 2019, and ‘The Ashes’ Tests versus Australia in 2020, we will produce beautiful product and have some fun along the way.”