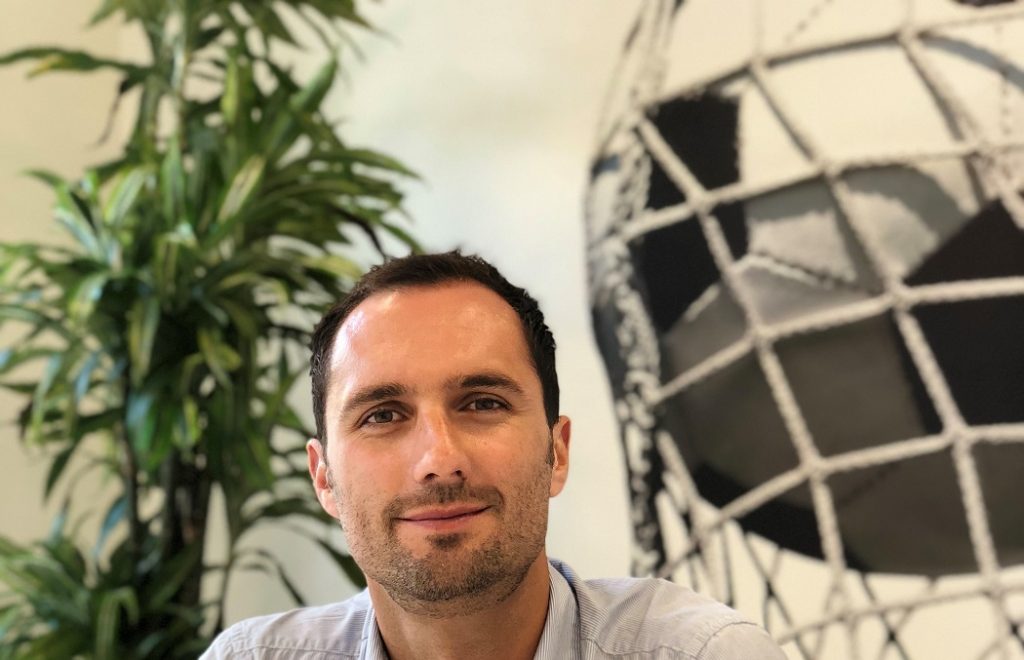 Bickerton was previously Head of Partnerships with Sport England. In his new role, he will lead LFA’s strategy of making the sport more inclusive and representative of Londoners.

The LFA is the governing body of football in the city, tasked with growing participation, promoting diversity, safeguarding the game for everyone to enjoy, and retaining and developing the workforce.

Over 500,000 players of all ages are already taking part across the capital, supported by over 10,000 volunteers. The aim is to grow this by a further 250,000 players over the coming years.

Bickerton’s appointment follows the departure of Lisa Pearce and a significant overhaul of the LFA Board last year with the appointment of 10 Non-Executive Board members.

He said: “Not only must we provide a great service for those currently playing football in the capital, I’m am also passionate about developing the game to better meet the needs of the many unique and diverse communities that make London such an exciting place to work and live.”

George Dorling, Chair of London Football Association, added: “Football is enjoyed and played by over half a million people in this city, all of whom will benefit enormously from Paul’s expertise and passion for the game.

“As the Board of the London FA seeks to ensure football reflects the diverse population of the Capital and we embrace the many ways football is played in our clubs, in parks and on our streets, I am confident Paul will be an inclusive and inspirational leader.”