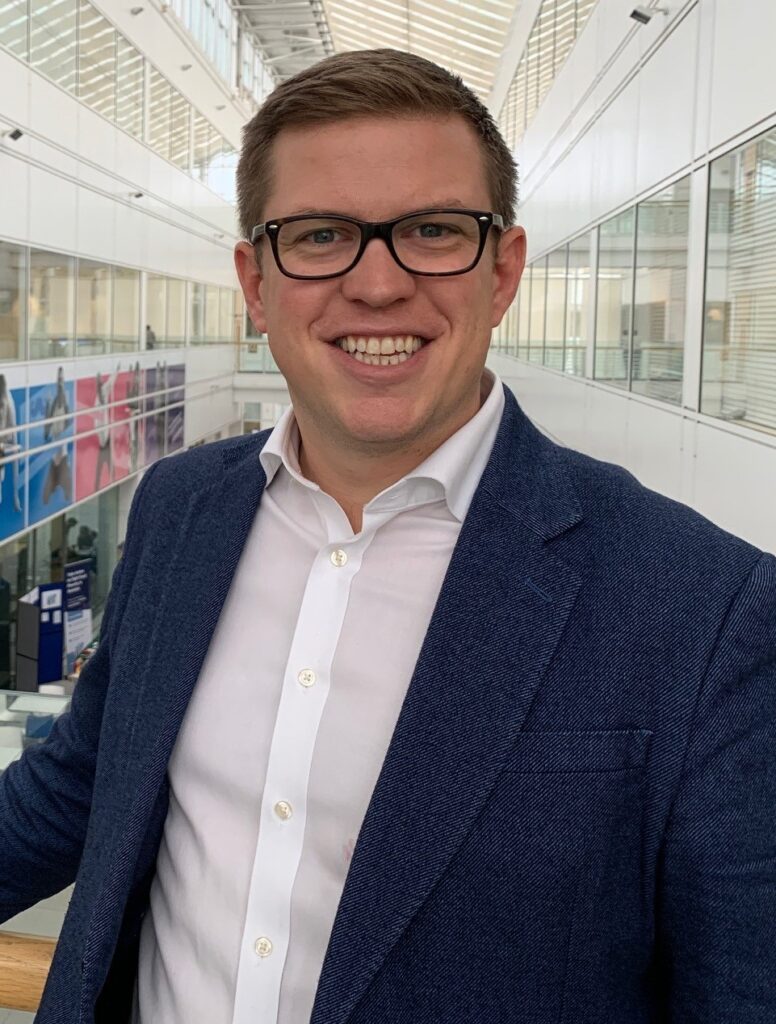 Stuart Williamson is to become Chief Corporate Affairs Officer at The Jockey Club, which stages many of British horseracing’s leading events, including the Cheltenham Festival, the Randox Grand National and the Cazoo Derby.

He will take up the position on The Jockey Club’s Executive Team on Monday 26th September, becoming responsible for all external and internal communications and reputation management for the largest employer in Britain’s second-biggest spectator sport. He will report to Chief Executive, Nevin Truesdale.

Stuart joins from Nationwide Building Society where he was Director of Communications, responsible for internal and external communication and reputation management, and providing strategic communication advice to the CEO, Executive, Chair and Board.

He has worked across a range of communications roles since joining Nationwide in 2009, including as Director of Internal Communication and Head of Media Relations.

Stuart previously worked for communications consultancies, representing the likes of British Gas, Mars, Heinz, Lloyds TSB (as was), British Airways and John West. His first role was with a consultancy in Cheltenham where he supported The Jockey Club’s Cheltenham Racecourse.

He will succeed Scott Bowers who will stand down after 12 years to launch Spectacle Partners, a reputation advisory firm working in sport and entertainment, alongside 2022 FIFA World Cup communications advisor and two-time broadcast sports journalist of the year while at the BBC, Richard Conway.

Stuart Williamson said: “The Jockey Club occupies a unique place in British racing, sport and wider society through the iconic sporting moments it stages, enabling it to invest all profits back into the long term good of the sport. I’m really excited to be joining Nevin and the team. It’s a pivotal time for the horseracing industry and I’m committed to building on Scott and the team’s great work and contributing to a thriving sport for the benefit of all.”

Nevin Truesdale said: “Stuart is clearly a hugely talented corporate affairs and communications professional, and we are very excited he will be joining our team following a highly competitive process. His experience at Nationwide in particular will be valuable in helping to advise The Jockey Club’s Executive and Board on strategic decision making that helps us to live up to our mission to act for the long-term benefit of British Racing, as well as how to communicate to the wide variety of audiences who matter to us.

“I’d like to take this opportunity to thank Scott for everything he has given to The Jockey Club, his colleagues and British horseracing for more than a decade. He has been a hugely valued and respected member of our Executive Team. He leaves an award-winning legacy and fantastic team of communicators as testament of his work, which we will look to build on.”