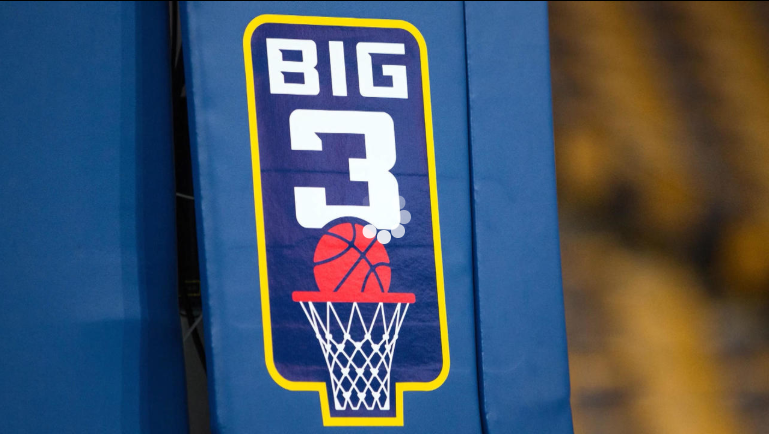 The BIG3, a basketball league founded by Hollywood actor Ice Cube has named CBS and CBS Sports as its broadcasting partner.

As part of the deal, over 20 hours of live coverage will be provided throughout the season on Saturdays and Sundays, beginning with a prime-time game at 8 p.m. ET on June 22.

The 2019 season will roll out 12 teams this year, up from eight in previous seasons.

Ice Cube said: “Since day one, BIG3 has always been about hard-nosed, fierce competition. Now we’re ramping it up with more teams, younger players, and a shiny new TV deal with CBS Sports.Our first two years were about showing that our vision was credible. This year is about taking the game to a whole new level. This is a big deal.”