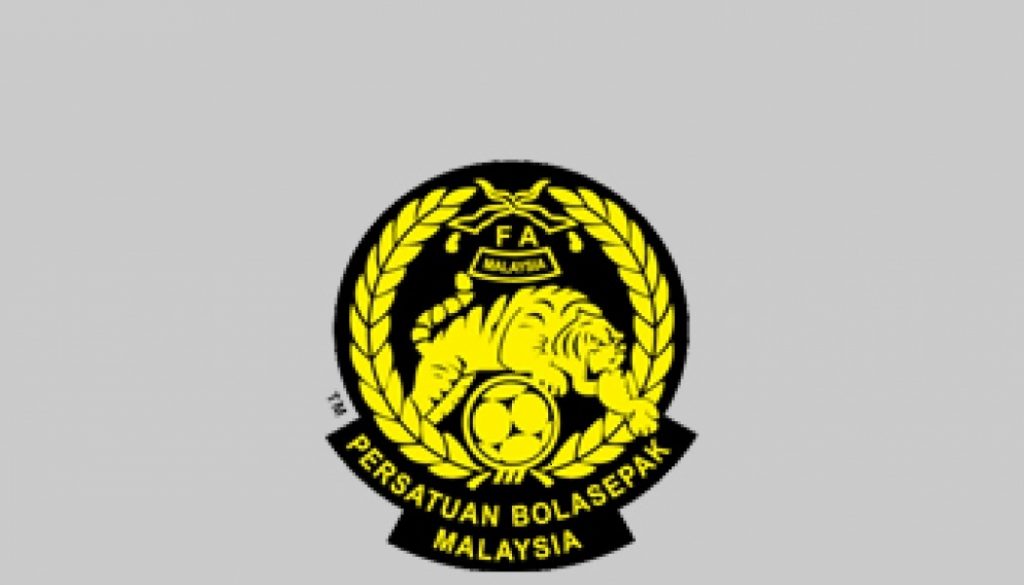 The Football Association of Malaysia (FAM) has agreed to a deal worth MYR$480 million (US$124 million) with telecommunications giant Telekom Malaysia (TM) for eight years.

Tunku Ismail Sultan Ibrahim, president of the FAM and chairman of FMLLP, said: “I am very happy with this landmark partnership, which is the biggest in Malaysian sports history, is a testament to TM’s confidence that football and the Malaysian league is a key commercial and unity driver in this country.”

Kevin Ramalingam, chief executive of FMLLP, said: “TM’s long-term commitment is a glowing reflection on the value of Malaysian football and its reach. They have always been a big supporter of football and Malaysian sports in general. We are pleased that Unifi, the country’s household brand name will be fronting this in bringing all Malaysians together to cheer on their favourite teams.’’

Dato’ Sri Shazalli Ramly, managing director and group chief executive of TM, said: “We are excited to continue our collaboration with FMLLP towards the development of the local football scene and to bring more moments of the national football league, now known as Unifi Liga Super Malaysia, to more Malaysians.”