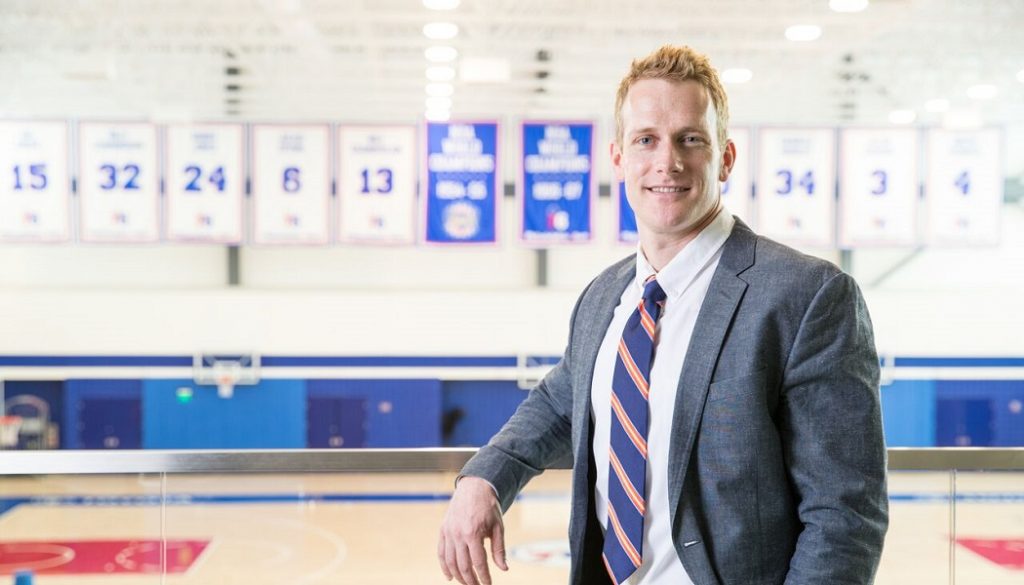 Prior to this, Prindiville was NBC Sports Ventures’ Head of New Property Development responsible for NBC Sports esports division.

Prindiville said: “I’m thrilled to join such a storied esports organization as Team Dignitas and look forward to building something truly special. We will operate with long-term patience and short-term speed to capitalize on game-changing opportunities, such as what we did this past week in our signing of the best Rocket League team in the world. With a strategic plan intact and the support of one of the most revered sports and entertainment companies in the world, Harris Blitzer Sports & Entertainment, I’m confident Team Dignitas can reach the pinnacle of esports.”

Team Dignitas Chairman Greg Richardson said: “Michael’s experience in working on some of esports most successful events and the creation of award-winning esports content make him an ideal leader for Team Dignitas. The signing of this elite roster of Rocket League players demonstrates our interest to pursue the world’s most competitive gamers and promising titles.”

“I am extremely excited to work closely with Michael Prindiville, his experience in media will be vital to how we grow moving forward,” said Team Dignitas General Manager, Michael “ODEE” O’Dell.

“I believe that his vision will take us to another level in eSports and I am ready to embrace a new direction and chapter of Team Dignitas.”