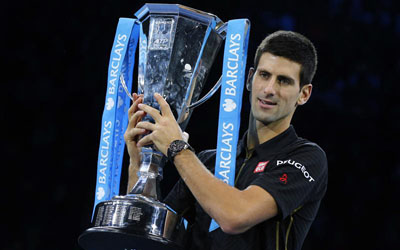 As part of the deal talkSPORT 2 will broadcast matches from all nine Masters 1000 events and the Barclays ATP World Tour Finals.

Mike Bovill, Programme Director for talkSPORT 2, said: “With our rights to broadcast the ATP Masters Series, talkSPORT 2 will be bringing more tennis to the UK airwaves than ever before, from some of the world’s greatest players. To give listeners and tennis fans unprecedented access is just fantastic.”

Mark Webster, CEO, ATP Media, said “ATP Media prides itself on innovation and leading the sports production industry, so we’re pleased to be partnering with talkSPORT 2 as this new sport radio channel launches.”