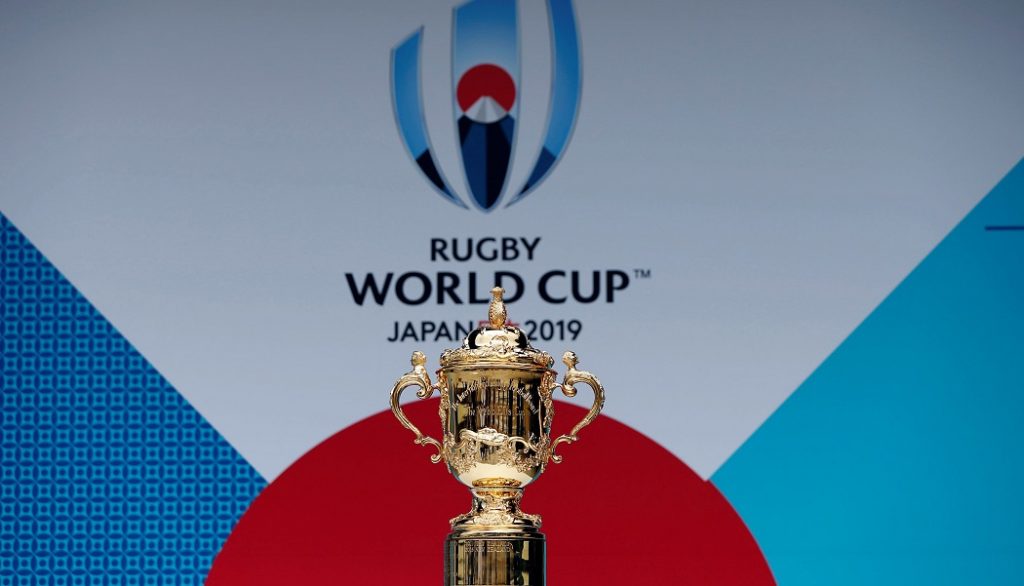 World Rugby has today announced the appointment of Taisho Pharmaceutical as an official sponsor of the Rugby World Cup 2019.

Taisho Pharmaceutical will showcase its market-leading energy drink Lipovitan D during the tournament, which will be played across 12 venues in Japan.

Lipovitan D has a long-standing association with rugby in the host nation as Japan men’s national team jersey sponsor and the Rugby World Cup deal will help to further promote the profile of the brand both domestically and internationally.

“Lipovitan D is a significant brand in Japan and a supporter of rugby in the host nation since 2001.

“The appointment of another market-leader to the Rugby World Cup 2019 commercial programme portfolio reaffirms the attraction and prestige of one of the world’s biggest and best-loved major sports events.”

Taisho Pharmaceutical Chief Executive Officer, Shigeru Uehara, added: “2019 is the year when Japan will host Rugby World Cup, and it is also the 120th anniversary of Japanese Rugby and we are therefore honoured to be able to participate in this global celebration as an official sponsor of Rugby World Cup 2019.

“There is no doubt that this event will further the appeal and popularity of rugby in Japan and we look forward to playing our part.”