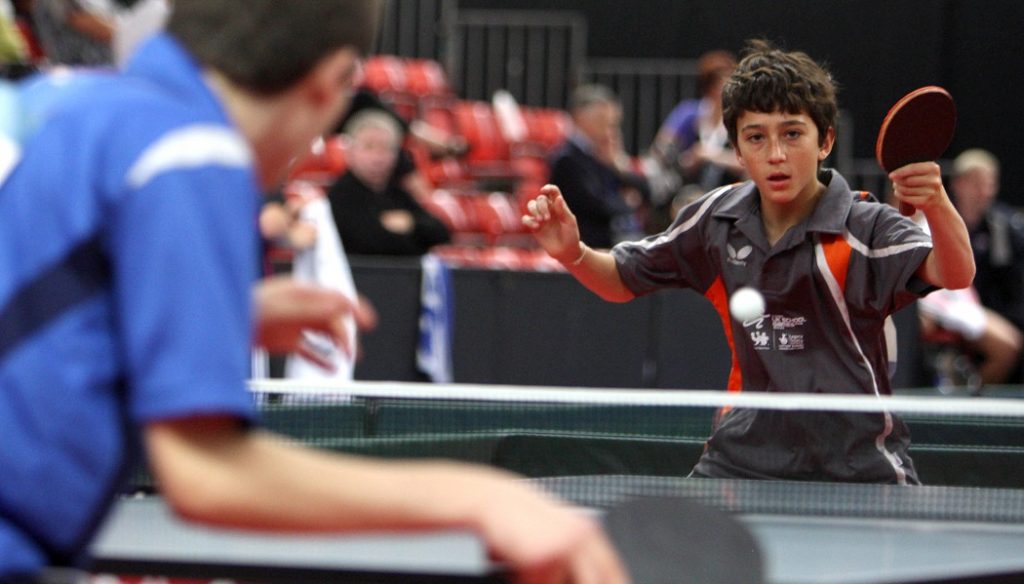 Table Tennis England’s membership has voted in favour of governance reforms necessary for the sport to comply with the Government’s new Code for Sports Governance.

At an Extraordinary General Meeting (EGM) in Milton Keynes on August 12, the Board’s proposal was passed with an overwhelming majority of 96.96% of Company Members in favour – more than the 75% needed for the changes to go through.

The vote ensures that Table Tennis England is now on track to be declared compliant with the Code, which is a condition of the Sport England £9million funding award.

The funding had been suspended after the AGM in July, when the Board’s proposal was defeated by a margin of 0.07%.

Table Tennis England will also begin a thorough and wide-ranging review of all governance and Board structures that comply with the Code for Sports Governance to ensure table tennis is fit for the future.

Table Tennis England Chairman Sandra Deaton said: “This vote puts us back on track to meet our public funding obligations and allows us to continue to deliver key programmes. We are delighted that the necessary reforms have been passed and I’d like to thank our members for helping us to safeguard the future of the sport.

“The suspension of funding has caused cash-flow problems and reputational damage and restoring it was our top priority.

“Ahead of the EGM, the Board gave a written commitment to launch a public review and will now get that process under way.

“I cannot understate how important this result is for the future of our sport. It gives us the chance to move forward with confidence and to deliver our programmes for the benefit of all our members.”

Table Tennis England had been one of only two sports governing bodies, alongside the British Mountaineering Council, which did not have an agreed plan for complying with the Code.

Sport England have also issued the following statement: “Sport England is delighted to hear that Table Tennis England members have voted in favour of proposed governance reforms needed to make them compliant with the Code for Sports Governance

“We are also pleased to hear that the national governing body is conducting a wide-ranging, independently-led review which shows their commitment to improved governance.”