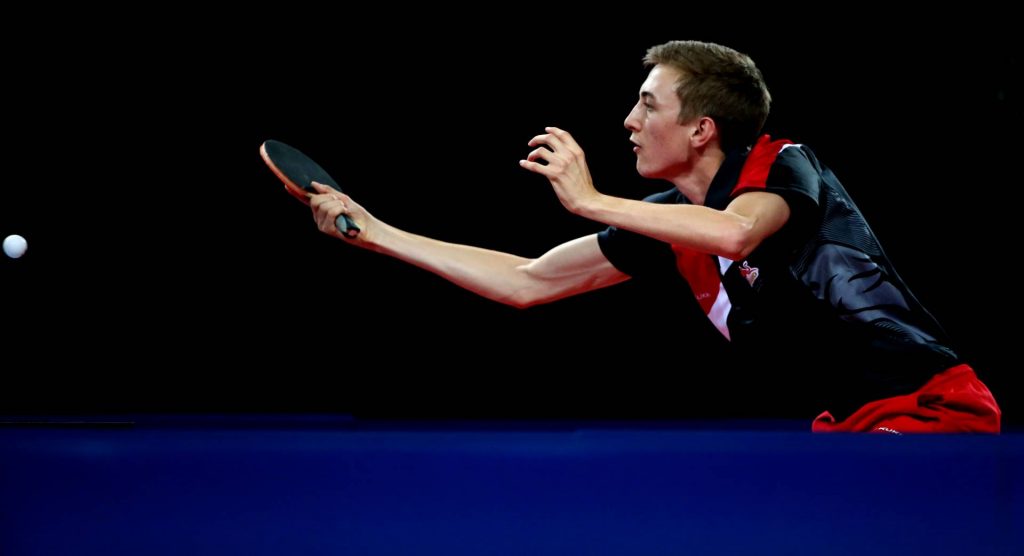 Table Tennis England chairman Sandra Deaton says the organisation’s future is “at risk” after losing access to £9m worth of funding.

The governing body’s annual general meeting took place last Saturday with the organisation aiming to pass a proposal in order to make sure its governance met the UK and Sport England rules.

The body required 75% of its members to vote in favour of the proposal, however, they lost out marginally with 74.93% of its members voting, resulting in their funding being frozen

Chairman Sandra Deaton said: “This has put our future at risk.

“Despite being told of the consequences, the action of a small number of the individuals, some with their own agendas, have meant the association is now in a suspended state of the business.

“Table tennis has become the first to fail to deliver on the government’s requirements for funding.”

The proposal being questioned contained changes to the election of new board members.