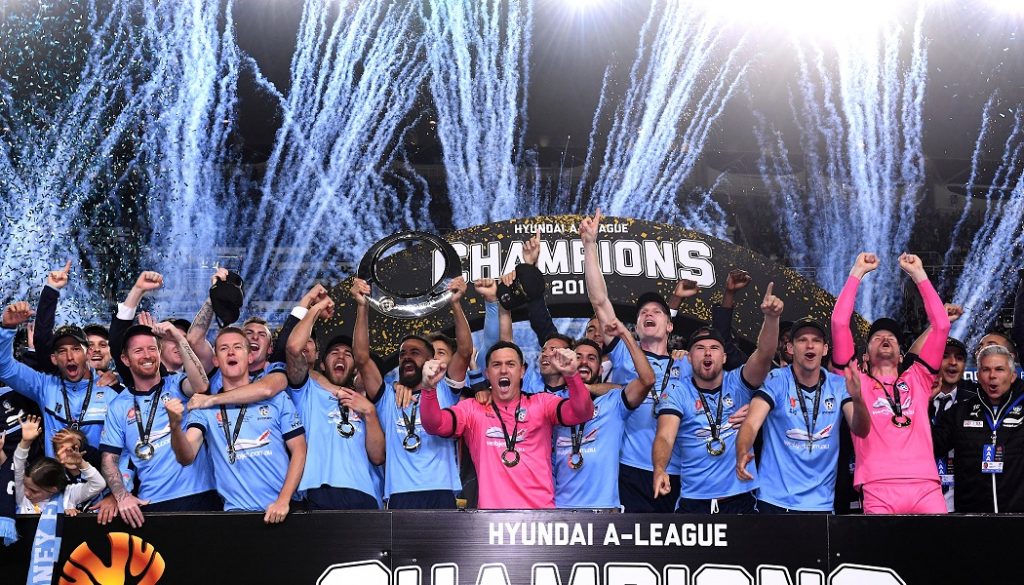 It follows the announcement of the phone company’s rights agreement with Football Federation Australia (FFA).

Telstra’s five-year digital rights partnership with the FFA means coverage of all A-League games and selected cup and women’s top-flight matches, which will all be made available on the soon-to-be-launched “My Football App”.

Sydney FC Chief Executive Officer, Danny Townsend, welcomed the renewal: “I’ve thoroughly enjoyed working with Telstra this past season and I know the club has had a long standing great relationship with them over a number of years,” he said.

“I’m looking forward to the future and what’s in store with the new rights deal, I’m excited that Sydney FC games will be available to fans on their mobile devices across the country.”

The new A-League season gets underway in October.