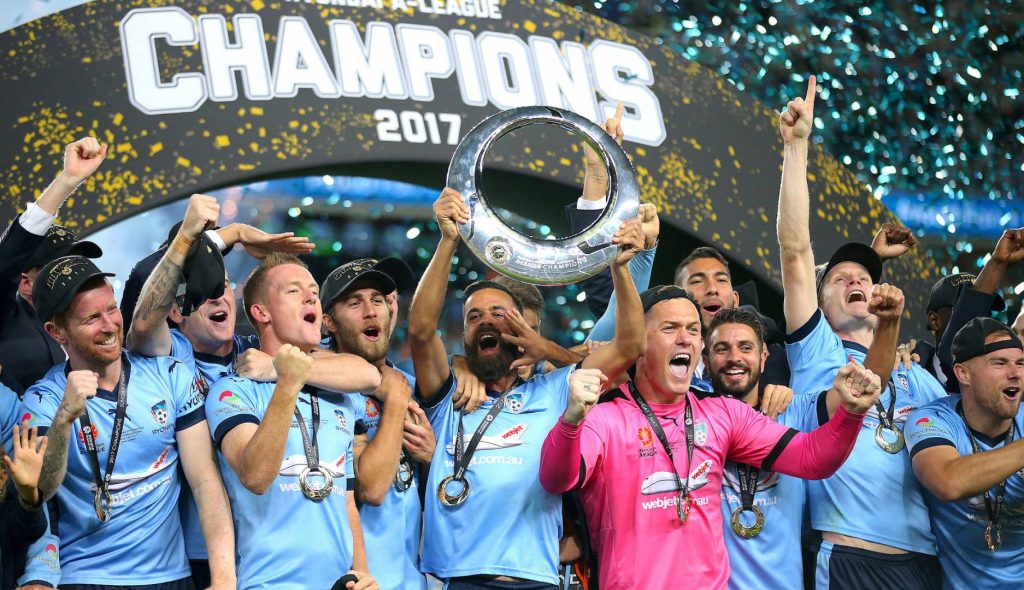 Sydney FC and European football club Ajax have signed a partnership which will help bring some of the world’s finest youth development ideas and coaching to Australia.

The three-year agreement will see the Sky Blues partner with the Ajax Coaching Academy during which the two clubs will exchange knowledge in the fields of coach education and football development.

The Dutch club will also offer services in player identification by organising clinics and coaching seminars in cities across Australia where the best players will be offered a football scholarship at Sydney FC.

Sydney FC Chief Executive Officer Danny Townsend said: “Sydney FC’s Academy is rapidly becoming recognised as the leading youth academy in Australia and this alignment with Ajax, who are renown for having the world’s foremost youth development strategy, will further strengthen our program.

“To have access to the knowledge and expertise of Holland’s biggest club, and to be able to bring that to Australia will provide a huge benefit to Sydney FC and football across the country.”

The Sky Blues will also benefit from reciprocal opportunities for both club’s coaching staff to visit and learn from each other’s academies.

Ajax Chief Executive Officer and former Manchester United and Holland goalkeeper Edwin Van Der Sar said: “It is fantastic that through the Ajax Coaching Academy we are able to again close an international partnership.

“With Sydney FC we are proud to be partnering with ‘The Ajax of Australia’.

“We feel this is an extremely interesting partnership both from a football technical point of view, while at the same time it offers a possibility to strengthen Ajax’s reputation as the best football development institution of the world.”

The partnership follows Sydney FC’s first participation in the 2018 Future Cup which is hosted at Ajax’s Academy.