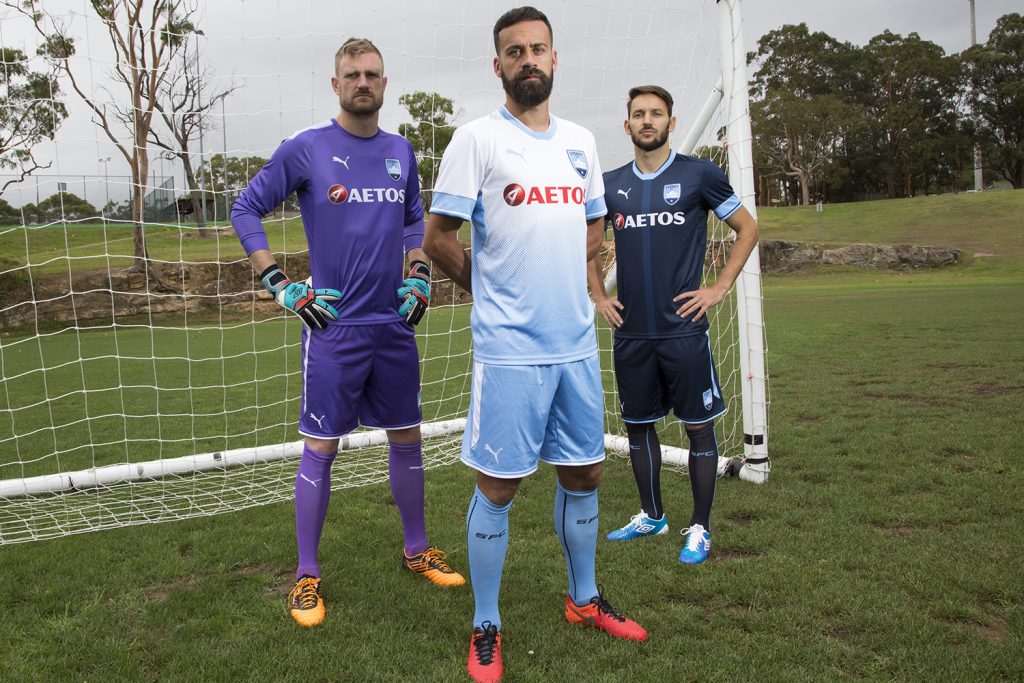 Sydney FC has announced that AETOS Capital Group (AETOS) will serve as the club’s Principal Partner for the 2018 AFC Champions League.

The AETOS logo will be featured on the front of the Sky Blues’ home and away kits for their Group H encounters – and beyond – whilst also receiving a range of hospitality and branding inclusions across the Sydney FC landscape.

Already having a vested interest in football, AETOS have been previously involved in the AFC Champions League as recently as 2017, while also featuring on advertising in the English Premier League and at Hyundai A-League matches.

Sydney FC Chairman Scott Barlow said: “I’m very pleased to welcome AETOS to the Sydney FC family. This is an exciting new partnership and I’m confident it will be of great benefit to both Sydney FC and AETOS.

“Everyone at Sydney FC is looking forward to our upcoming AFC Champions League campaign which kicks off in February next year.

“We are determined to make this our most successful AFC Champions League campaign ever and I am delighted we will share this experience with our friends at AETOS.”

Senior Vice President Councillor Mike Thomas from AETOS commented: “As a leading Forex broker and CFD provider worldwide, AETOS is so proud to become the principal partner of the Sydney FC in their 2018 AFC Champions League campaign.

“Sydney FC is an esteemed football club in Australia and the A-League and is highly welcomed by fans in the Asia Pacific. AETOS hopes its connection with football games, including the English Premier League, A-League and the 2018 AFC Champions League, will be a special mark in the financial industry.”