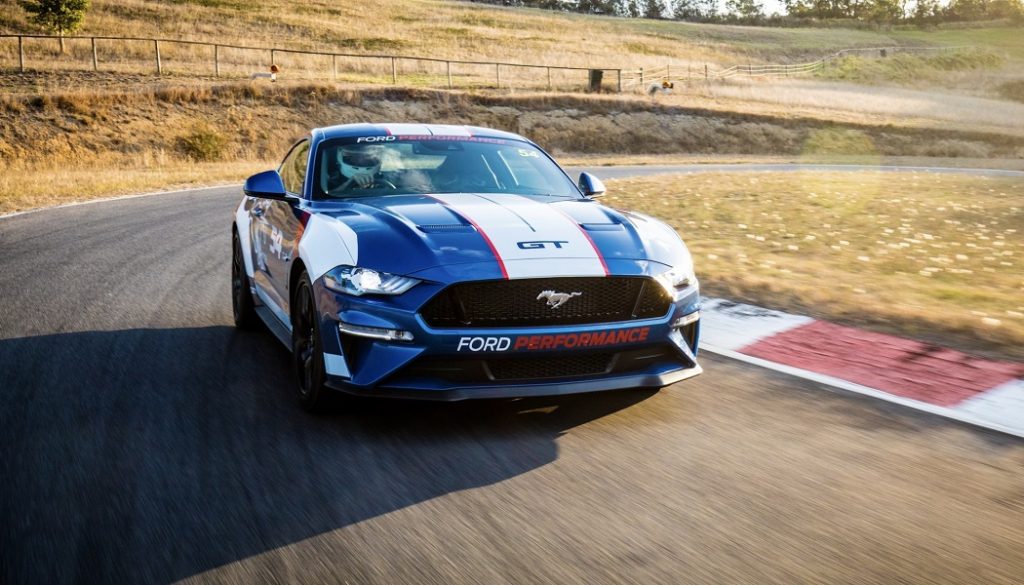 Supercars Off To Roaring Start In Adelaide

The 2019 Virgin Australia Supercars Championship got underway with bumper TV, attendance and digital numbers this past weekend at the Superloop Adelaide 500.

Fox Sports recorded its highest-ever Adelaide ratings, with significant increases on each day of its broadcast, including a 20% rise for Sunday’s race, for which attendance at the street circuit was a 90,000 sell-out.

Meanwhile, visits to Supercars.com over the event were up 28% and page views up 21% compared to 2018.

Ford’s new Mustang Supercar was the headline act, and it did not disappoint, with defending champion Scott McLaughlin taking his to a pair of victories.