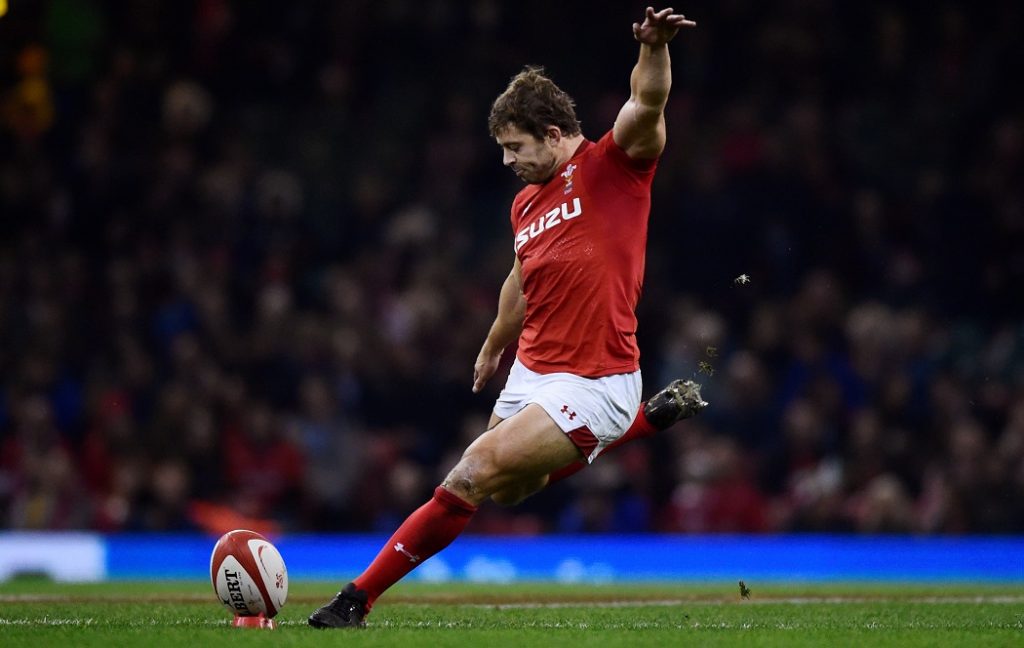 The Welsh Rugby Union (WRU) has announced a shirt sponsorship deal with Subaru, whose logo will feature on the team’s ‘away’ kit for the next two years.

Meanwhile, Isuzu’s logo will still feature on the team’s home jersey until 2021, having agreed a four-year deal last summer.

The switch to Subaru is possible because the WRU’s partnership is with the automotive importer IM Group and incorporates both the Isuzu and Subaru brands.

WRU chief executive Martyn Phillips, said: “We took a new and innovative approach to our latest shirt sponsorship negotiations and looked at ways to maximise value for our partners and increase exposure for our teams on a global scale.

“Switching between Isuzu and Subaru for our home and change kit is an exciting twist on the traditional way of doing things and we expect both jerseys to be extremely popular with supporters around the world.

“To associate with two hugely significant Japanese brands in this way as we build towards the Rugby World Cup in 2019 in Japan is a major coup for Welsh rugby and will pay dividends as it further improves the global appeal of our national game.”

Paul Tunnicliffe, Managing Director of Isuzu and Subaru in the UK, added: “Through our Isuzu brand we have an excellent relationship with the WRU. The pick-up brand will always be the lead focus for this project, but when the WRU came to us with a proposal that allowed us to include Subaru, we immediately agreed.

“Subaru has a strong customer base in Wales, where its no-nonsense fitness for purpose and exceptional off road capabilities really chime with the rural communities, and we look forward to seeing our customers at Principality Stadium.”